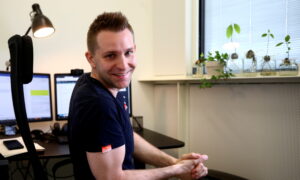 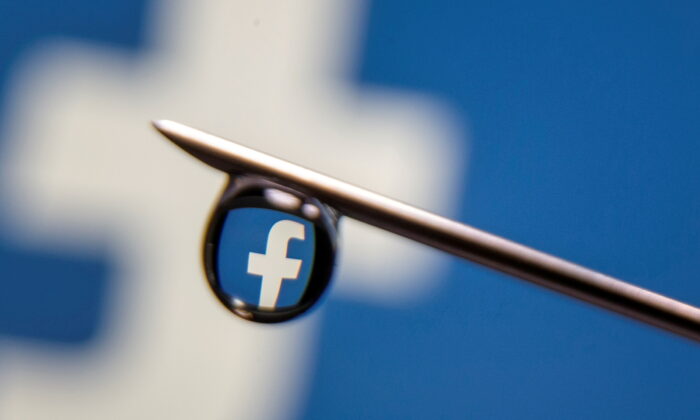 The Facebook logo is reflected in a drop on a syringe needle in this illustration photo taken March 16, 2021. (Dado Ruvic/Illustration/Reuters)
Europe

The European Commission said it had concerns the proposed deal would reduce competition in the market for customer relationship management software.

It also expressed concern that the acquisition would strengthen Facebook’s position in online advertising by increasing the amount of data available for Facebook to personalize its ads.

The world’s largest social network announced the deal to scale up its instant messaging app WhatsApp in November last year.

The European Commission, which oversees competition policy in the 27-nation European Union, said it had given itself until Dec. 22 to take a decision.