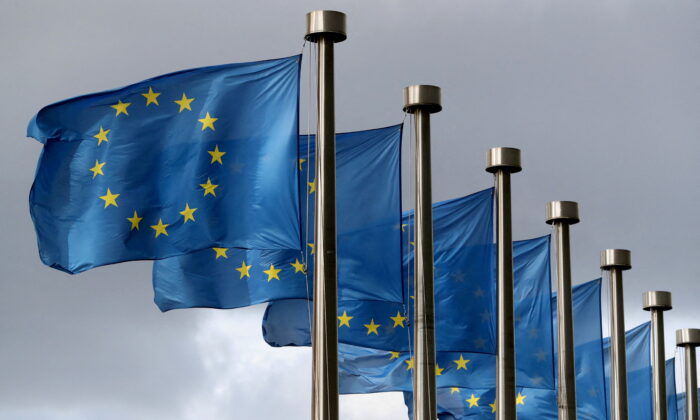 BRUSSELS—The European Union aims to invest tens of billions of euros to bolster its chip industry and double its share of global production to 20 percent, the bloc’s industry chief said on Friday, after a global shortage showed the risks of relying on Asian and U.S. suppliers.

“I do not want to give you today the level of investment, but it will be commensurate to what the U.S. wants to put in,” European Industry Commissioner Thierry Breton told journalists.

“We are working with all the different payments, especially national, European, regional, but of course I confirm that when you add all this we will have what we need and it will be commensurate,” he said.

The EU Chips Act, announced by European Commission President Ursula von der Leyen last September and which the EU executive plans to flesh out on Feb. 8, will cover investments for the next 20–30 years.

The EU chip push includes setting up a program financed by EU states targeting the production of cutting-edge chips and a design platform for producers, software companies, and users to test new applications.

“We do whatever it takes to attract strategic investment. We set our conditions, first of a kind in Europe, security of supply, no state aid for catch-up technologies,” Breton said.

“I want the EU to be a net exporter in semi-conductors like we are in vaccines. In geo-strategic industries like batteries or pharmaceuticals we do the same—not do everything yourself but have the capacity if needed so that EU cannot be held hostage.”