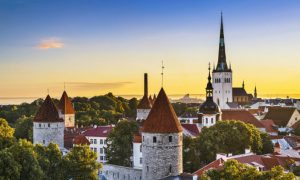 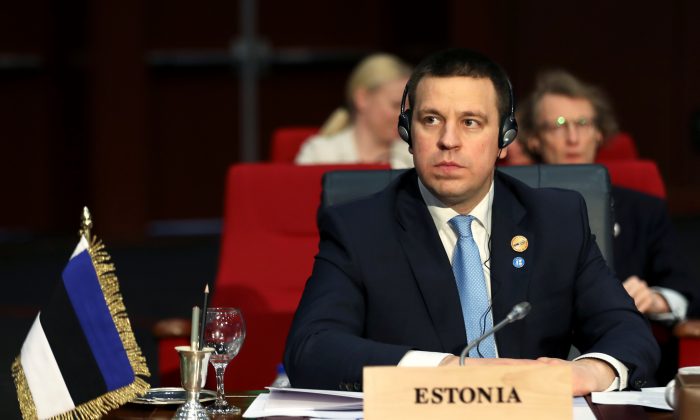 TALLINN, Estonia—Estonian Prime Minister Juri Ratas has invited the right-wing EKRE to coalition talks, reversing a promise to block the anti-immigrant party from the Cabinet as he seeks to replace the coalition’s smallest partner, the Social Democrats.

The decision marks the first time the nationalist EKRE has had access to power, but forming the coalition is far from certain as Ratas’s Center party lost a March 3 election and the three possible coalition partners have differing views on several subjects, including Russian minority.

The Center party has since 2017 governed in a coalition with the Social Democrats and Fatherland, but the status quo was challenged by the latest election, which split Parliament’s 101 seats between Estonia’s five parties, leaving none with a majority.

Center—which lost the elections to center-right Reform—and Fatherland decided on March 11 they would seek to form a government with EKRE, saying the combination would represent voters widely across counties and political preferences.

Ratas, leader of the traditionally Moscow-leaning Center party, had earlier ruled out governing with EKRE, which made strong gains in the latest election and almost tripled its representation in the new Parliament to 19 seats.

EKRE’s anti-immigrant message lifted its support during the European migration crisis in 2015 and it has held on to the gains since. Its gains have come as countries across the EU have recorded a surge in support for right-wing parties following the recent migrant crisis.

Growth, however, is expected to slow this year and next, and the regional differences in the country of just 1.3 million people are vast.

EKRE won a vast number of protest votes in the counties farthest from the capital Tallinn.