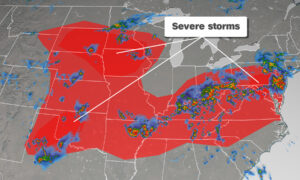 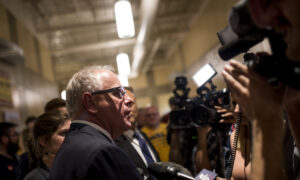 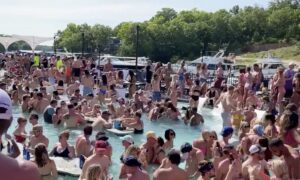 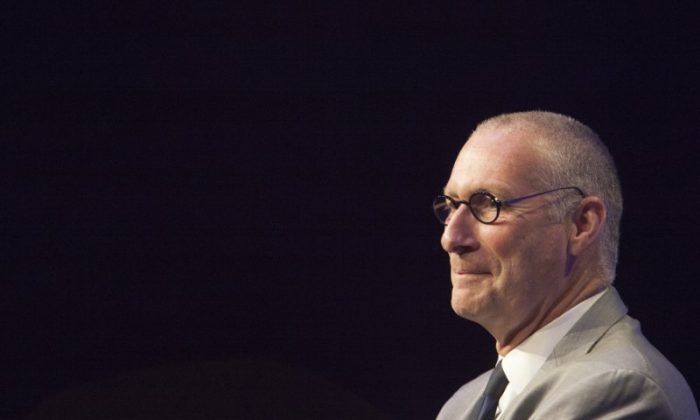 John Skipper, President of ESPN INC and co-chairman of Disney Media Networks, addresses the media in Digital Center 2 in Bristol, Connecticut May 22, 2014. (Reuters/Michelle McLoughlin)
US News

Walt Disney Co’s John Skipper resigned on Monday as president of ESPN, the company’s most important network, due to a problem with addiction.

“I have struggled for many years with a substance addiction,” Skipper, who was also Disney Media Networks co-chairman, said in a statement. “I have decided that the most important thing I can do right now is to take care of my problem.”

2 years ago my dad died right before the NBA finals. He was my hero. My mom insisted he would want me to do my job. So I did. At game 1, John Skipper asked me "are we doing all we can for you?" That's the kind of man he is. I wish him the best as he conquers this challenge.

This is devastating news about John Skipper. I enjoyed working with him as much as anybody I’ve ever known and our friendship has continued. He’s been innovative and broadminded and I’m literally shaking learning he was in such place. I pray he gets the help and healing he needs.

When I started at ESPN as a rookie reporter at 20 years old John Skipper took the time to speak with me and let me know that ESPN “believed in me”. Throughout my nearly 3 years at ESPN his kindness has continued. Sending prayers his way during this tough time.

John Skipper is one of the finest people I’ve ever worked for. He’s been incredibly supportive throughout my career at ESPN. This isn’t company-speak. I seriously cannot express how much respect I have for him.

In 36 years, I have worked at four newspapers, Sports Illustrated (twice), and @espn. John Skipper is far and away the best CEO I have had. He cares about the product and he cares about the people who create it.

George Bodenheimer will be the sports network’s acting chairman for the next 90 days, ESPN said in a statement. He had been its president from 1998 to 2011 and executive chairman until May 2014.

An ESPN spokeswoman declined to comment on who may be considered as Skipper’s successor.

Skipper, who became ESPN president in 2012, has led the network to a series of long-term distribution agreements with major rights holders, including the National Basketball Association and Major League Baseball.

But ESPN has also struggled with subscriber losses and ratings declines. Last month, it said it would lay off about 150 employees.

Disney Chief Executive Officer Bob Iger, who extended his stay at the company through 2021 to oversee integration of Fox’s businesses, lauded Skipper’s candor and backed his decision.