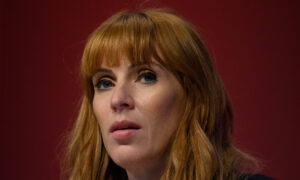 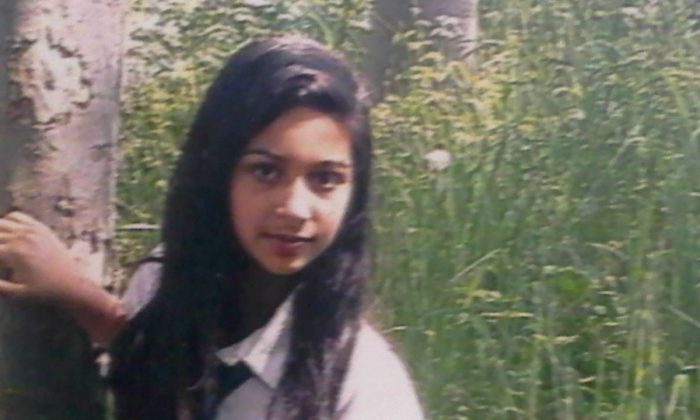 Erika Kacicova, 13, of Sheffield, UK, has now been missing for six days. Police think she may be safely staying with friends, but authorities remain worried about the girl who has never been away from home for so long. A 22-year-old male came forward to police of his own volition on Friday in connection with Kacicova’s disappearance.

Police have not released details about the suspect’s connection, but detective Helen Tate said in a video posted on ITV.com that the man has been helping investigators. His help has not, however, led to Kacicova’s whereabouts. The South Yorkshire Police released a statement Sunday saying the young man had been released on bail.

Tate said in the police statement: “Erika, if you are reading this, please let us know you are okay. You’re not in any trouble; we just need to know you are safe and well.”

Kacicova is about 4 feet, 11 inches tall. She is Eastern European, of slim build, with long, dark-brown, straight hair. She was last seen wearing blue jeans, a pink shirt, and a silvery-gray jacket.

Anyone with information regarding Erika’s whereabouts should contact South Yorkshire Police on: 101, quoting incident number 508 of 6 August, 2013 and the missing from home reference KX/2315/2013.1353.