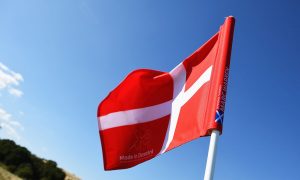 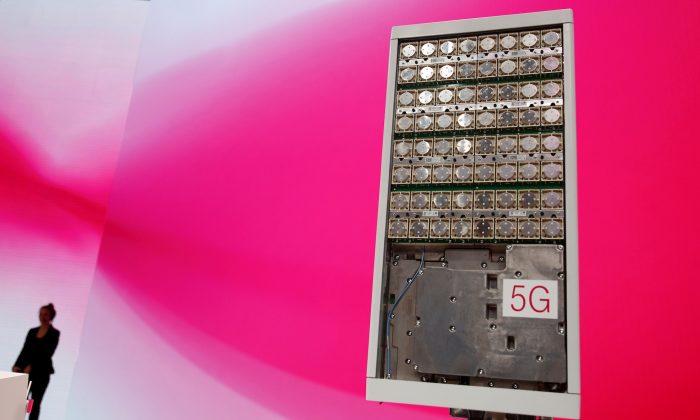 Ericsson Plans to Invest in 5G Manufacturing in Poland

STOCKHOLM—Telecom gear maker Ericsson will increase production and invest further in its Tczew plant in Poland in preparation for the ramp up of next generation 5G mobile network across Europe, it said in a statement.

Ericsson, which competes with Finland’s Nokia and China’s Huawei to build mobile data infrastructure worldwide, said the site would be “in full service for the European market” by the first quarter of 2020.

The company declined to give financial details on the new investment, but said increased production in Poland would complement its existing production site in Tallinn.

“Our main objective is to prepare for the needed 5G capacity for European market and achieve shorter lead time with logistic efficiency,” the spokeswoman said in an e-mail.