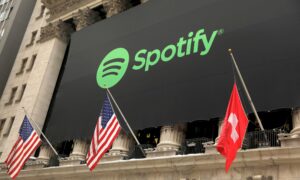 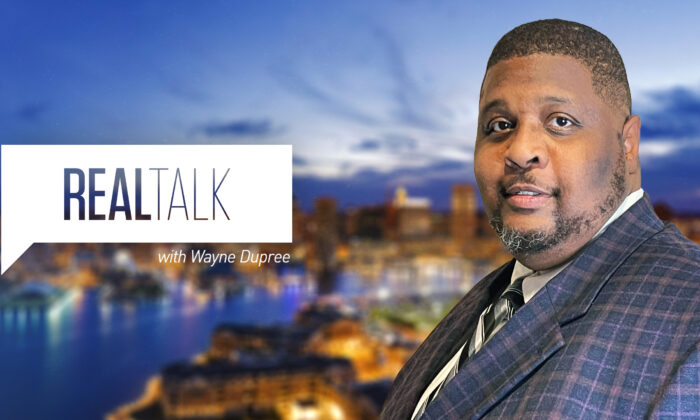 EpochTV is bringing the award-winning Wayne Dupree Podcast to town with exclusive and new content.

During the 2016 Republican primary, Dupree was one of the few non-mainstream voices to interview seven presidential candidates. He also grabbed five interviews with then-businessman Donald J. Trump, who he interviewed one month before he came down the escalator to tell America he was running for President.

His radio podcast reaches upwards of 3-5 million listeners a month through social media and podcast platforms. Wayne is dedicated to bringing disgruntled and new viewers back to the conservative blueprint other networks just won’t attempt to reach.

The first episode: Get Back to Work! | Real Talk With Wayne Dupree [Trailer]

Dupree has built up a loyal following throughout social media because he refuses to sugarcoat today’s news stories. He was recently given the Pioneer in New Media at the beginning of 2019 for all the work he has done within the Conservative movement as a speaker, activist, and entrepreneur over the past seven years.

Wayne continues to fight for America and spread the conservative message on a daily basis. He also shares his knowledge with up-and-coming new voices who haven’t had the opportunity to be heard.

Dupree’s show appears every Monday, Wednesday, and Friday at 5 p.m.—exclusive on EpochTV.