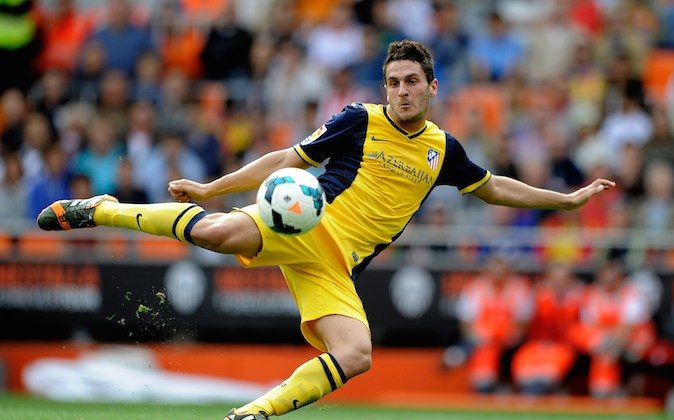 The Gunners are on the verge of a £7 million ($11.7 million) deal for Toulouse defender Serge Aurier, according to Goal.

Arsenal boss Arsene Wenger is keen on the 21-year-old right back from Ivory Coast as a replacement for incumbent right back Bacary Sagna.

Sagna wants out from the Emirates, and is reportedly negotiating a 3-year-deal with Manchester City.

Aurier has supposedly impressed Wenger with his versatility, as he can play at left and center back, as well as his goal-scoring prowess.

Meanwhile, Liverpool manager Brendan Rodgers is close to his second signing of the summer.

The Daily Mail reports that Bayer Leverkusen midfielder Emre Can is set to complete a £9.75 million ($16.3 million) move to Anfield.

“Up until yesterday, I would have said it was just rumours about Emre,’ Leverkusen’s chief executive Michael Schade told German paper Bild.

“But now I can confirm that we have received an official offer from Liverpool, and I expect a very quick conclusion to it.”

The 20-year-old German international is a lively box-to-box midfielder, and could add to Liverpool’s energetic midfield pressing game.

Barcelona are also interested in the 22-year-old Spain international.

Koke has signed an extension with Atletico that will keep him till 2018, however, and has told Marca that he is happy at Atletico.

“I still haven’t had time to read what has come out. I am on holiday and I plan to disconnect,” said Koke.

“Barcelona is one of the best teams in the world and that they are interested in you means that you must be doing something right. That is very nice for a footballer.”

Koke added: “In any case, I only think about keeping working. I want to stay here and everyone knows it. I see myself at Atletico next season.”