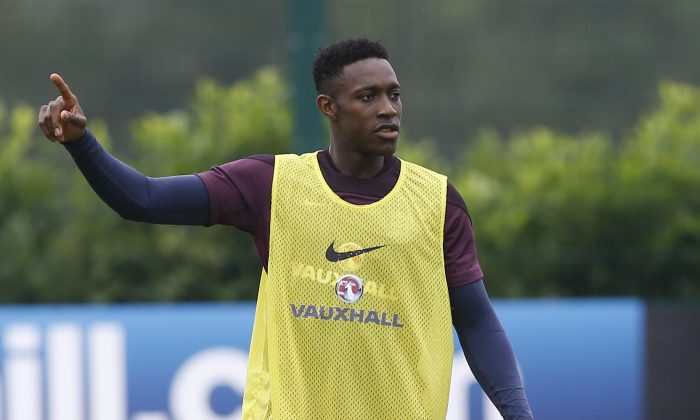 Falcao signed a one year loan deal with Man United from Monaco on transfer deadline day.

“(Falcao) is one of the most prolific goalscorers in the game,” United boss Louis van Gaal said.

“His appearance-to-goal ratio speaks for itself and, when a player of this caliber becomes available, it is an opportunity not to be missed.”

“Manchester United is the biggest club in the world and is clearly determined to get back to the top,” said Falcao.

“I am looking forward to working with Louis van Gaal and contributing to the team’s success at this very exciting period in the club’s history.”

The 23-year-old England international striker was told he wasn’t wanted at Old Trafford anymore, and managed to secure his move to the Emirates.

Interestingly, the paperwork was processed after the 11:00 p.m. BST transfer deadline time, and Welbeck is now very much a Gunner.

If the move eventually becomes permanent, Fiorentina will have to pay £4.7 million ($7.8 million) for the English right back.