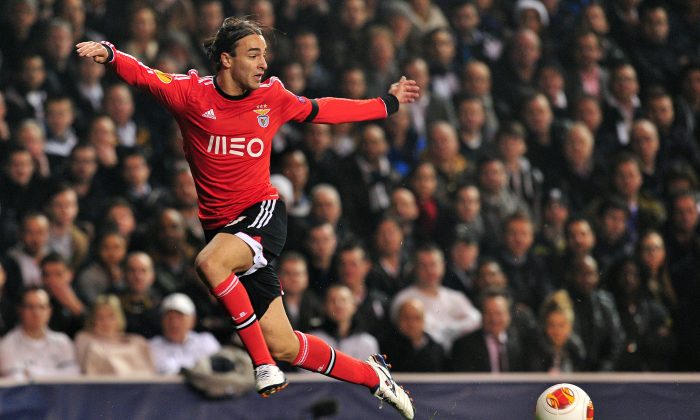 Patrice Evra could move to Juventus, Lazar Markovic will move to Liverpool soon, and David Ospina might be headed to Arsenal.

Manchester United left back Patrice Evra has supposedly agreed to move to last season’s Serie A champions Juventus, according to Metro.

While on holiday in Los Angeles, the 33-year-old Frenchman had apparently sent an email to Juve’s executives suggesting that he is open to join them in the coming season.

Although Evra signed a one year contract with Man United in May, the arrival of the highly-rated Luke Shaw could mean that Evra would play second fiddle, and prompt him to look for an exit.

Meanwhile, Liverpool are looking to complete the transfer of Lazar Markovic, another highly-rated youngster.

The fee is expected to be £20 million ($34.2 million), and Markovic has apparently requested for the no. 50 jersey, according to the Express.

50 is the number he wears while playing for Partizan and Benfica.

The 20-year-old winger is capable of playing on the right or left of the front three, as well as the hole behind the striker.

The 25-year-old shot stopper will likely serve as back-up to current no. 1 Wojciech Szczęsny, and should cost Arsenal £4 million ($6.8 million).

Arsenal’s previous back up ‘keeper, Lukasz Fabianski, decided to move on from Arsenal to Swansea