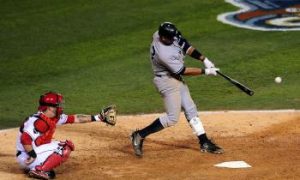 English Edition of The Epoch Times Debuts in Hong Kong

[etssp 34]
Wu Xue’er, spokesperson for the The Epoch Times Hong Kong, said that the edition went out according to plan. The new edition is meant to provide The Epoch Times’ unique coverage for those in and around China who can speak English.

The Epoch Times print edition is currently distributed in 12 languages in 33 countries around the world, and Epoch Times websites exist in 17 different languages.

The Epoch Times was founded in 2000 in the United States as a Chinese-language newspaper. A Korean edition was started in 2003, followed by the English edition in 2004, and later an additional 14 different language editions.

Hong Kong, formerly a British colony, features elements of both Eastern and Western traditions. Both English and Chinese are official languages for the region.