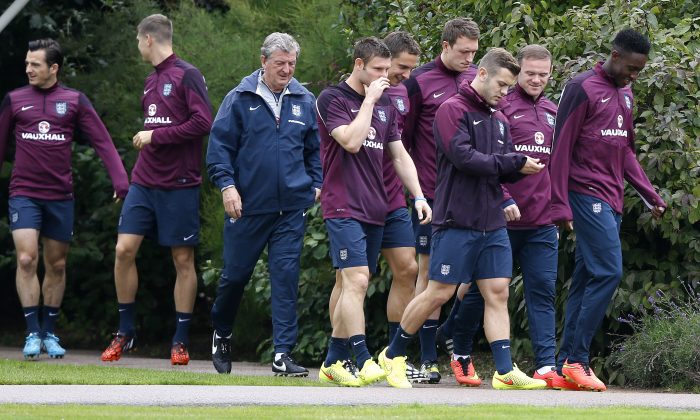 England and Norway are set to face off in an international friendly match on Wednesday, September 3.

The game will be broadcast on ITV 1 UK, TalkSport Radio UK, BBC Radio 5 Live, STV Scotland, and UTV in the United Kingdom, and Viasat Fotball Norway in Norway.

The game will also air on Fox Deportes and Fox Sports 2 USA in the United States.

England are 1/2 to win the match, as compared to 7/1 for Norway, according to OddsChecker.