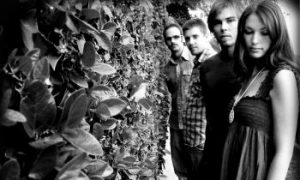 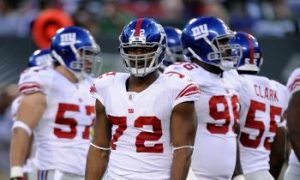 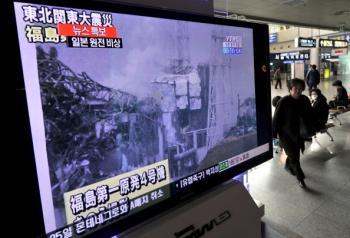 By Alex Johnston
Print
Tokyo Electric Power Co. began injecting nitrogen into one of the reactors of the compromised Fukushima Daiichi power plant on Thursday, in an attempt to mitigate the risk of another potential explosion due to a buildup of hydrogen, the company said.

The nitrogen gas is being pumped into the No. 1 reactor and could take several days for it to build up, TEPCO said.

Hidehiko Nishiyama, a spokesman for the government's Nuclear and Industrial Safety Agency (NISA), told Kyodo news agency that the current buildup of hydrogen poses an “immediate danger” and could cause another explosion, putting a damper on the work engineers have done thus far to contain the radiation. Another explosion would release more radioactive materials into the air and could cause further damage to the already beleaguered plant.

Engineers at TEPCO “received an order" from minister of economy, trade, and industry and started the injections at around 10:30 p.m. local time on Wednesday.

The water started leaking on Saturday and reports said it was 7.5 million times more radioactive than the maximum levels allowed by law. Engineers used “liquid glass” and another chemical agent to plug cracks in the water basin that were allowing water to leak.

Since it was plugged, Nishiyama told Kyodo that no more leakage has been detected at the No. 2 reactor.

TEPCO may dump around 100,000 tons of low-level irradiated water into the Pacific Ocean by this weekend to prevent an overflow of water at the No. 2 reactor, where fuel rods partially melted and caused severe contamination, according to Kyodo. On Monday, around 11,500 tons of mostly low-level contaminated water was dumped into the ocean.

The nuclear crisis essentially started on March 12, the day after the initial earthquake and tsunami, when the No. 1 reactor exploded after a strong aftershock. Within the next three days, the No. 3, No. 2, then No. 4 reactors all suffered hydrogen explosions.