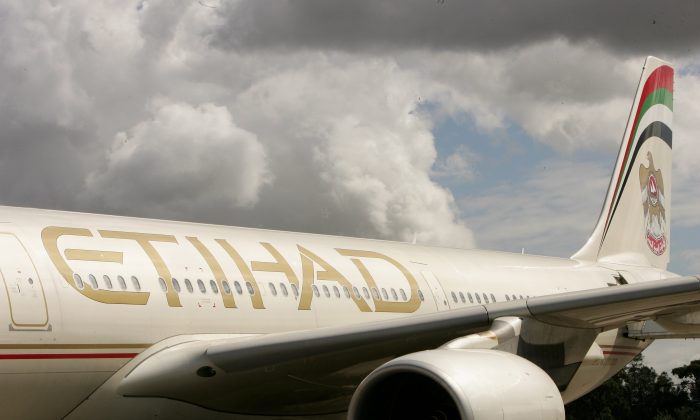 DUBAI—Passengers from six mainly Muslim countries who would have been barred from the United States under President Donald Trump’s latest travel order will be allowed to board U.S.-bound flights on Emirates and Etihad Airways now that a federal judge has blocked it, the Middle East carriers said on Thursday.

The executive order banning refugees and nationals of six Muslim-majority countries from traveling to the U.S. was temporarily halted on Wednesday, hours before it was to go into effect, by a federal judge in Hawaii.

Emirates will follow guidance by U.S. Customs and Border Protection, issued after the court’s decision, that citizens of Iran, Libya, Syria, Somalia, Sudan and Yemen would be accepted for travel to the U.S. if they possessed the necessary travel documents, an airline spokeswoman said by email.

Etihad Airways “will continue to accept guests of all nationalities for travel to the U.S. provided they have valid travel documents and, if necessary, visas,” an airline spokeswoman said.

The Abu Dhabi-based carrier said it would continue to assist passengers affected by the recent executive orders but was advising them to check with their nearest U.S. mission as “U.S. travel requirements are subject to change.”

The Wednesday court ruling is only temporary, until broader arguments in the case can be heard. Trump said it made the United States look weak, and promised to take the case “as far as it needs to go.

A notice on Qatar Airways’ website said passengers would still need to have valid travel documents after the executive order was “enjoined.”

The revised order, which was less restrictive and removed Iraq from Trump’s original list, was organized in coordination with airlines, industry group IATA has said, unlike the initial ban which came into immediate effect without notice.

Trump signed the new ban on March 6 in a bid to overcome legal problems with the first order in January, which caused chaos at airports and sparked mass protests before a Washington judge stopped its enforcement in February.