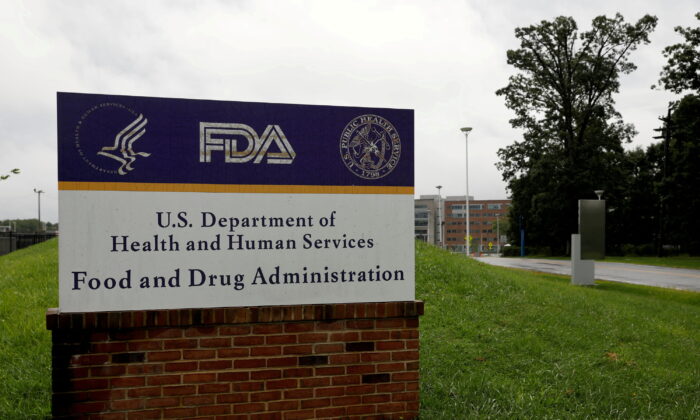 Emergent BioSolutions Inc. said on Friday it had received a warning letter from the Food and Drug Administration (FDA), citing certain deficiencies at the contract drugmaker’s manufacturing facility in Baltimore, Maryland.

The FDA pointed to deficiencies in cleaning and maintenance of equipment to prevent contamination of drug product and also recommended the company review its quality control process, Emergent said.

Earlier in August, Emergent had said the FDA had last inspected its facility at Camden in February and was waiting for the agency’s feedback. The contract drugmaker said it was also conducting additional reviews with a third party in the meantime to ensure “delivery of medically necessary products.”

Emergent has struggled with quality issues at another one of its Baltimore plants that had been making Johnson & Johnson’s COVID-19 vaccine.

Manufacturing at Emergent’s Bayview plant was briefly halted last year after a discovery that ingredients from AstraZeneca’s COVID-19 vaccine, also being produced there at that time, contaminated a batch of J&J’s vaccines.

J&J gave notice to terminate its vaccine manufacturing agreement with the contract manufacturer in June.