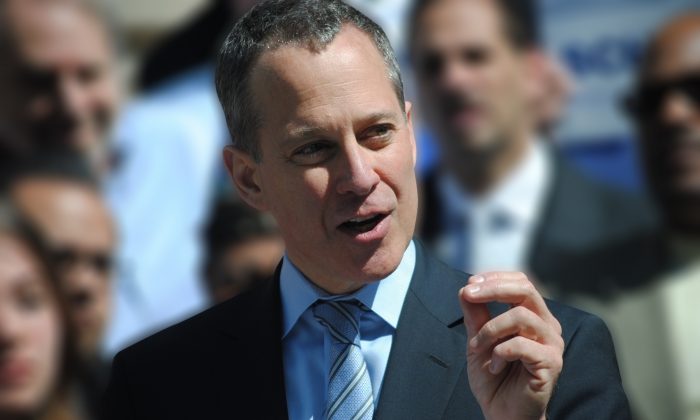 ALBANY, N.Y.—After a state attorney general investigation revealed that health insurer EmblemHealth Inc. had been denying mental health and substance abuse treatment to thousands of its New York members, the company will now have to pay a penalty of $1.2 million.

Attorney General Eric T. Schneiderman’s office announced on Wednesday that the company agreed to a settlement requiring it to submit its denied claims from 2011 to the present for independent review and reimburse residential treatment costs, which can amount to more than $31 million in reclaimed funds for more than 15,000 members.

In 2006, New York state passed Timothy’s Law, which requires that insurers provide equal coverage for mental health as for other medical conditions.

EmblemHealth operates within New York state, with a total of 3.4 million members. The company previously denied coverage of rehab treatment for people suffering from substance abuse, on the basis that they had not failed at an outpatient program recently, or that they had not suffered from a “life-threatening” case of withdrawal.

Under the attorney general’s settlement, the company agreed to eliminating these limitations and covering residential treatment for all behavioral health conditions. EmblemHealth will also charge members primary care co-pays for their outpatient treatment, instead of charging the higher specialist copay price.