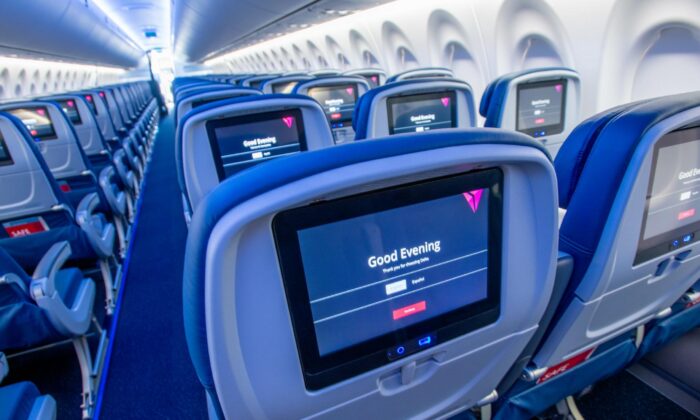 Musk in June said SpaceX was in the process of getting the service certified with plane makers Boeing Co and Airbus SE , as they “serve the most number of people.”

The billionaire entrepreneur had then revealed Starlink was being tested on General Dynamics Corp’s Gulfstream business jet.

Starlink has plans to launch 4,425 satellites in orbit by 2024. SpaceX is known to have launched over 2,000 satellites.