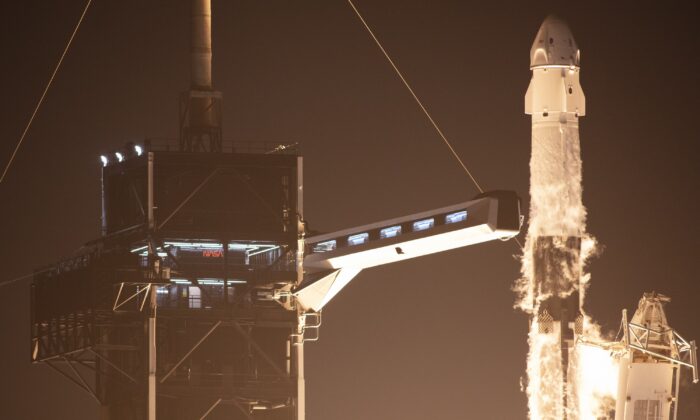 Elon Musk’s SpaceX raised additional financing through the issue of equity in late July, according to a new filing by the company on Friday.

SpaceX raked in proceeds of $250 million by selling equity, with the date of the first sale mentioned as July 20. The funding came from five investors. With this, the company has raised about $2 billion in 2022, CNBC said.

In May, the company raised $1.725 billion, giving it a valuation of $127 billion. Since the Musk-led company operates in a capital-intensive industry, the funding needs are huge.

SpaceX is currently developing and testing a fully-reusable, super-heavy-lift launch vehicle called Starship at its Boca Chica, South Texas facility. The Starship is meant to transport crew and cargo to the Earth’s orbit, and the Moon and Mars. Recently, Musk updated the timing of the orbital launch of Starship, suggesting it can take anywhere between one and 12 months.

Early Saturday, the Tesla, Inc. CEO tweeted that he is at the launchpad and updated that the rocket is being moved to the launchpad.