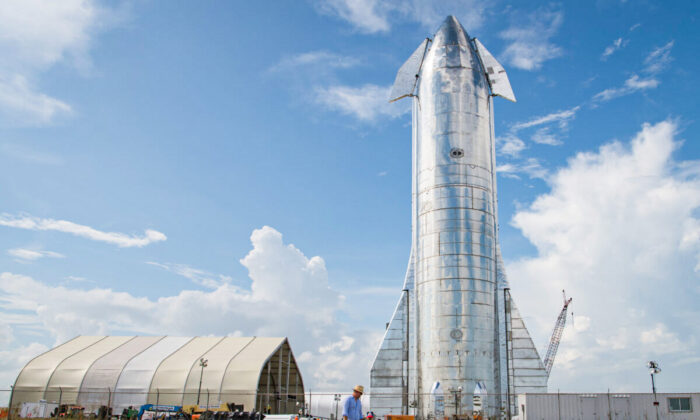 Elon Musk-led SpaceX has landed a deal with Japan’s Sky Perfect JSAT Holdings, Inc. for the use of the U.S. company’s Starship to launch Sky Perfect’s Superbird-9 communication satellite.

Superbird-9 will be launched by the Starship in 2024 to geosynchronous transfer orbit, the Tokyo-based satellite communication and multi-channel pay TV company said in a statement.

The satellite, according to the company, is a fully flexible high-throughput satellite that is designed to deliver broadcast and broadband missions in the Ku band over Japan and eastern Asia. Geosynchronous, in relation to a satellite, means having a period of rotation synchronous with that of the earth’s rotation.

Starship is SpaceX’s fully reusable launch vehicle that offers an integrated payload section for carrying passengers and cargo to the Earth’s orbit and the Moon, Mars and other planetary destinations. In 2021, NASA contracted Starship for a lunar-landing mission. SpaceX’s Starship was also used by South Korea earlier this month to launch its lunar orbiter.

The Starship is currently being developed in Starbase, a South Texas site near the Boca Chica village, and has a booster stage and a second-stage spaceship. In early August, Musk said Starship’s orbit launch will occur anywhere between one and 12 months.