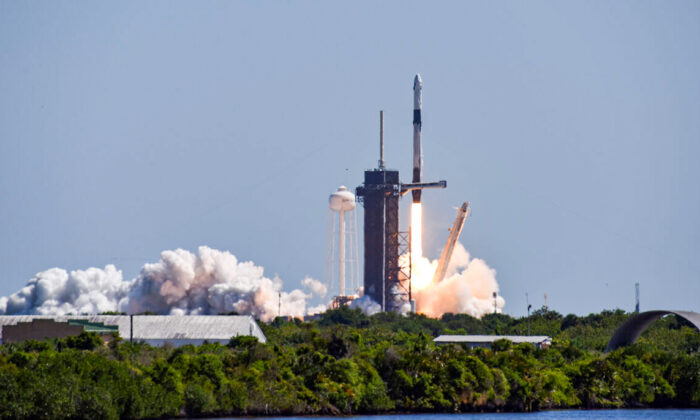 SpaceX reacted to a Russian attack against its infrastructure with such speed and efficacy that a U.S military official described it as an “eye-watering” accomplishment.

As Benzinga reported in late March, SpaceX’s Starlink communications drones are being leveraged by Ukraine’s military to control drones and strike against Russian invaders from afar. When the Russians started jamming the signal of its satellite network, SpaceX adapted fast and came back online the next day, making the attack ineffective, military news outlet C4ISRNET reported on Wednesday.

Dave Tremper, director of electronic warfare for the U.S. Office of the Secretary of Defense, said during the C4ISRNET Conference on Wednesday that Starlink remedying the Russian attack as soon as media reported on it on the next day with an update “is fantastic … and how they did that was eye-watering to me.”

Tremper explained the government has a “significant timeline to make those types of corrections” as it struggles through analyses of what happened before even deciding how to remedy the problem and finally gets a contract in place to fix it.

Brigadier General Tad Clark, director of the U.S. Air Force’s electromagnetic spectrum superiority directorate, highlighted the importance of reaching such objectives, noting modern wars will increasingly involve electromagnetic warfare and it will shape the battlefield in the first phases of conflicts.