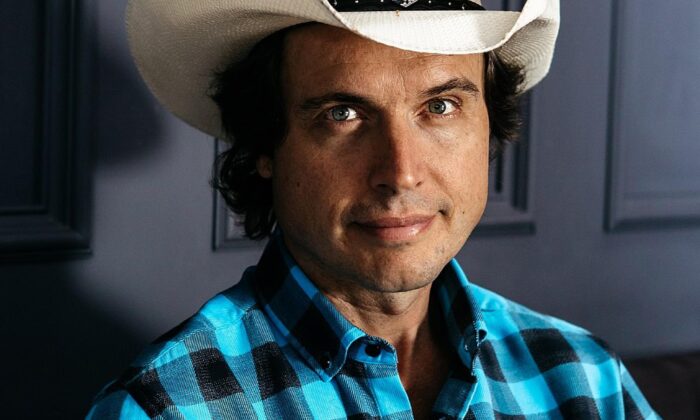 Fedorov on Tuesday revealed he had an “inspiring meeting” to discuss the joint projects for the “after the war” time as well as plans for a “big rebuild.”

“Best days are yet to come,” Fedorov tweeted and thanked the Musk family for the support after Russia’s invasion of Ukraine.

Kimbal in response tweeted to say “our hearts are with you to win the war.”

Elon Musk had in February swiftly responded to Ukraine’s plea to provide Starlink stations after Russia’s invasion, with donations having gone up to thousands since then. These have been installed in hospitals and other critical infrastructure.

Fedorov on Monday said daily Starlink users had reached 150,000 in just a little over two months.