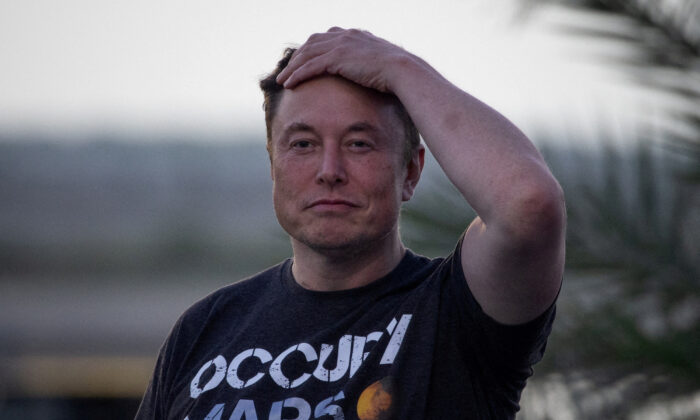 The event was held at 9 p.m. ET after previously being delayed, and live-streamed on YouTube. It featured a demonstration of a monkey operating a virtual keyboard as the firm showcased its technology.

In the description box of the video, Neuralink asked people to “join us in our mission to build generalized I/O devices for the brain” alongside a link to the company’s career page.

“Developing brain-computer interfaces is an interdisciplinary challenge,” the careers page reads. “We are looking to hire a wide range of people with diverse engineering, scientific, and operations expertise.”

The job openings require no prior experience in neuroscience, according to Neuralink, as the company will “teach you everything you need to know.”

“A lot of the time people think that they couldn’t really work at Neuralink because they don’t know anything about biology or how the brain works,” Musk said during the event on Wednesday. “The thing we really want to emphasize here is that you don’t need to because when you break down the skills that are needed to make Neuralink work, it’s actually many of the same skills that are required to make a smartwatch or modern phone work.”

San Francisco-based Neuralink, which was co-founded by Musk in 2016, aims to build “the first neural implant that will let you control a computer or mobile device anywhere you go,” according to its website.

Help for Those With Severe Spinal Cord Injuries

The billionaire businessman previously told The Wall Street Journal CEO Council Summit in December 2021 that the devices might be safe to implant in humans by this year, and that the company hopes they will be able to help individuals with debilitating conditions such as severe spinal cord injuries and amyotrophic lateral sclerosis, pending approval by the FDA.

The company began testing the device out on animals in 2019.

In April 2021, the neurotechnology startup published a video showing Pager, a 9-year-old macaque, playing computer games through a neural implant that was inserted into the monkey’s brain.

A year prior in 2020, the company also successfully implanted artificial intelligence microchips in the brain of a pig named Gertie.

During Wednesday’s event, the monkeys made an appearance again, this time in the form of “Sake” who used a virtual keyboard to telepathically type out the words “welcome to show and tell.”

“Here you can see Sake, that’s one of our other monkeys, typing on a keyboard. This is telepathic typing. Though to be clear, he’s not actually using a keyboard. He’s moving the cursor with his mind to the highlighted key. Now technically, he can’t actually spell. So I don’t wanna oversell this thing, because that’s the next version,” Musk said.

The businessman also stressed that Sake and other monkeys used by the company enjoy doing the tasks and are happy and that Neuralink “cares about animal welfare” amid concerns from animal rights groups.

Elsewhere on Wednesday, Musk said that the company aims to begin implanting its neural devices into humans within the next six months, pending regulatory approval.