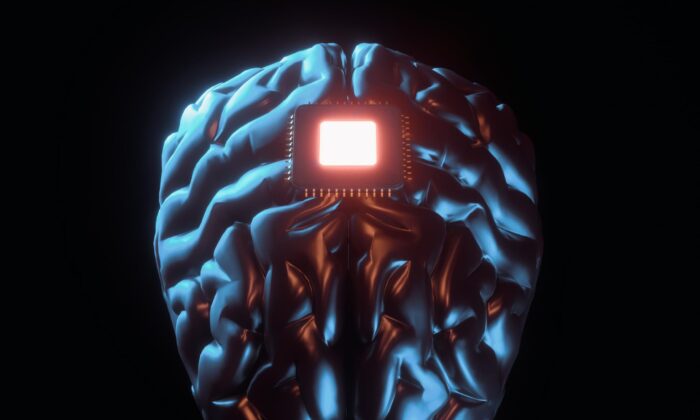 Australia-based startup Synchron planted its fifth brain-computer device and the first into the brain of a U.S. patient, emerging as a potential rival to Tesla Inc’s CEO Elon Musk’s Neuralink, which is yet to receive a regulatory nod.

Doctors at the Mount Sinai West medical center in New York, on July 6, implanted Synchron’s first 1.5-inch device into the brain of an ALS (amyotrophic lateral sclerosis) patient, according to Bloomberg.

Post recovery, it is hoped that the patient, who had lost the ability to move and speak, would be able to surf the internet and communicate via email and text simply by thinking.

The implant is made of wires and electrodes, which doctors plant in a blood vessel in a patient’s brain and will translate his thoughts into commands sent to a computer.

An email sent by Benzinga to Synchron seeking comment didn’t elicit any response as of press time.

Synchron has already implanted its devices in four patients in Australia, and those patients were able to carry out such tasks as sending WhatsApp messages and making online purchases without any side effects.

This was the first procedure that the company carried out in the U.S., putting it ahead of competitors, including Musk’s Neuralink Corp, which is developing a microchip to read and stimulate brain functionality.

Meanwhile, Musk’s Neuralink is yet to receive FDA approval. He had said in 2021 that his company was planning to start implanting its computer chips in humans this year.

© 2022 Benzinga.com. Benzinga does not provide investment advice. All rights reserved.