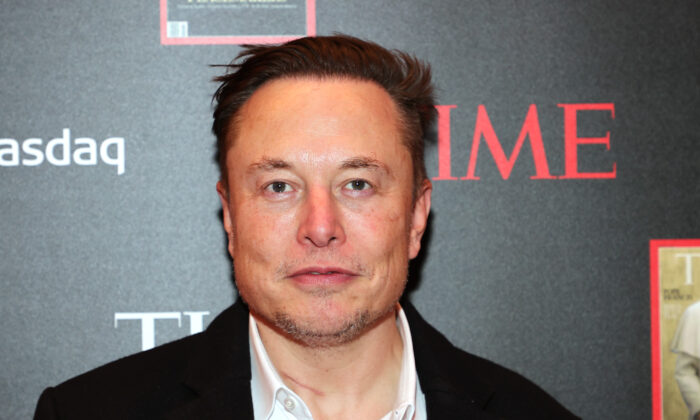 Elon Musk claimed on Wednesday that no other CEO on the planet cares as much about safety as he does, according to a Financial Times report.

In an interview, Musk, who was named Time magazine’s 2021 Person of the Year on Monday, insisted that he had not misled Tesla’s customers about the company’s self-driving technology, including Autopilot and full self-driving (FSD), and any potential risks to their safety.

The Tesla chief executive pointed to the company’s high safety ratings, and Nasa’s use of its SpaceX rockets as proof of his focus on safety.

The additional crew flights would allow the U.S. space agency NASA to maintain uninterrupted human access to the space station every now and then.

In November, SpaceX docked NASA’s Crew-3 mission astronauts with the ISS, its third operational crewed flight for NASA and the fifth human spaceflight mission that it has launched since May 2020.

“I don’t think there’s a CEO on this planet that cares more about safety than me,” Musk said.

But while SpaceX appears to be, quite literally, soaring to new heights without any major safety issues, Tesla has faced a number of challenges.

In August, the National Highway Traffic Safety Administration (NHTSA) opened a formal probe into Tesla’s Autopilot and FSD systems following nearly a dozen crashes with parked emergency vehicles that left one person dead and injured 17 others.

While the CEO didn’t specifically mention what the issues were, he noted that that Tesla’s internal quality assurance had found problems with some left turns at traffic lights.

At the time, Musk explained: “Please note, this is to be expected with beta software. It is impossible to test all hardware configs in all conditions with internal QA [quality assurance], hence public beta.”

“Regression in some left turns at traffic lights found by internal QA in 10.3. Fix in work, probably releasing tomorrow,” he said.

Despite safety setbacks with Tesla, Musk took to Twitter on Monday to announce that the company is working on a program to take carbon dioxide (CO2) out of the atmosphere and convert it into rocket fuel, noting that it will be important for his future missions to Mars.

The businessman invited people to participate in the program, writing: “SpaceX is starting a program to take CO2 out of atmosphere & turn it into rocket fuel. Please join if interested.”

While Musk did not provide further details on the new sustainable fuel program but as per the company’s website, the SpaceX Falcon 9 rocket uses rocket-grade kerosene (RP-1) propellant as fuel.