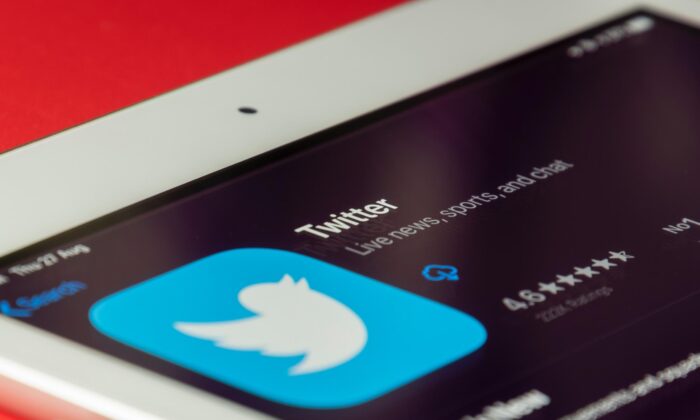 Markus asked Twitter to take action on the “super irritating” cryptocurrency scams, to which Musk commented by saying, “Agreed. This has been broken for a long time.”

Agreed. This has been broken for a long time.

In January, Musk criticized Twitter’s decision to let users have verified nonfungible tokens (NFT) as profile pictures and suggested that the company was wasting resources on this effort instead of trying to curb spam activity.

Cryptocurrency scams—particularly by impersonators of Musk, Ethereum co-founder Vitalik Buterin, and other notable figures—have been widespread in recent years on Twitter.

The scammers typically ask Twitter users to send cryptocurrencies like Bitcoin,  Ethereum, or Dogecoin to specific wallet addresses, promising to multiply the cryptocurrency that investors send.

Cryptocurrency scammers made nearly $8 billion from investors across the world in 2021, it was reported in December.