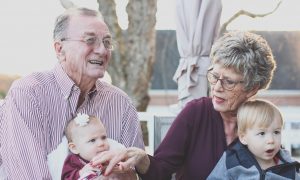 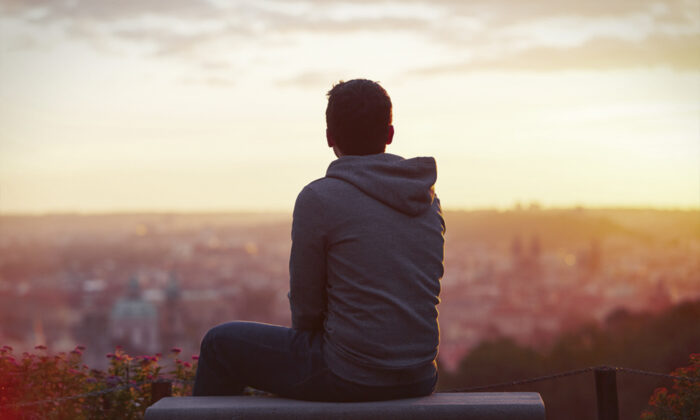 Some “journalists” spread misinformation denying the dangers of vaccines because they are trained to by CDC, for which they deserve none of the protections intended for a free press and should be fully investigated by Congress. For The New Republic’s newly-hired Elizabeth Stoker Bruenig – who wrote hit-pieces against Rand Paul and Chris Christie while ignoring Obama contradicting himself on vaccines – the most likely reason is a lot pettier. It goes back to her years as a student at Brandeis University where she seemed to have developed a personal grudge against your humble blogger: me.

When I was an undergraduate student at my and Bruenig’s alma mater of Brandeis University, I began an initiative to found a student group dedicated to raising awareness for autism spectrum disorders on campus. Bruenig wrote an article for a campus newspaper that gave sole credit for the founding of the club to someone else and none to me. This was in spite of the fact that Bruenig was well-aware of my involvement in the club, and it was I who originally introduced her to the person she credited. So I contacted the newspaper about the inaccuracy, and a correction was made to the piece. End of story, or so I thought.

The issue merely lay dormant until later that same semester when de-licensed British doctor Andrew Wakefield gave a lecture at Brandeis University to respond to the unfounded allegations of fraud and unethical research leveled against him. I organized the event and invited him to speak, even though my opinion of him has since lowered substantially for his recent outing of a CDC whistleblower. On Facebook, I invited everybody I knew from Brandeis to Wakefield’s talk. That included Bruenig, who was a Facebook “friend” of mine at the time. She never showed up.

A few weeks after his talk, I suddenly saw that she had written a hit-piece against Wakefield in the same student newspaper where she previously failed to credit me with the founding of the club. Her article repeated many of the false allegations he addressed in his Brandeis talk, which she never attended despite my invite to her. She also wrote that the measles, mumps and rubella vaccine’s link to autism was disproved, even though she referred to the link between vaccines and autism being under “debate” in her earlier article.

Apparently, she decided to take it personally that I requested her article be corrected for an inaccuracy that was not only her fault, but possibly intentional. She also appeared to have boasted of her plan on Reddit to write her attack on Wakefield days before his Brandeis talk that she never went to. Ultimately, I left a since-removed comment under her article pointing out how her attack on Wakefield related to her earlier denial of credit to my role in the founding of a club. End of story, or so I thought again – how wrong I was.

Fast forward four years, and Elizabeth Stoker Bruenig has started writing articles attacking critics of the vaccine program just two days after she began writing for The New Republic. She even cited the dishonest work of international fugitive Poul Thorsen, knowing full-well of his fraud indictment.

In a truly ironic statement, Bruenig explained what it would take for voluntary vaccination to “work” in America:

Would Elizabeth Stoker Bruenig be willing to make her interest in protecting her own health secondary to that of “society’s most vulnerable people”? I doubt it, especially if she would continue to hold a grudge from her days as an undergrad – a grudge stemming from something that was her fault.

Letting a grudge from four years ago shape your views on an important public health issue is about as self-interested as it gets. The New Republic is already declining, but it hit a new low with the hiring of Elizabeth Stoker Bruenig.