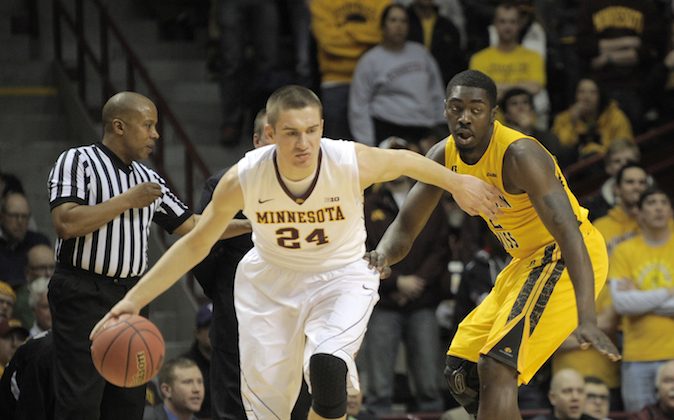 The National Invitation Tournament (NIT) basketball tournament continues into the quarter final stage on March 25 and 26.

Live stream can be found on Watch ESPN.

Here’s the complete TV schedule for the Elite Eight matches. Results will be updated after the match.