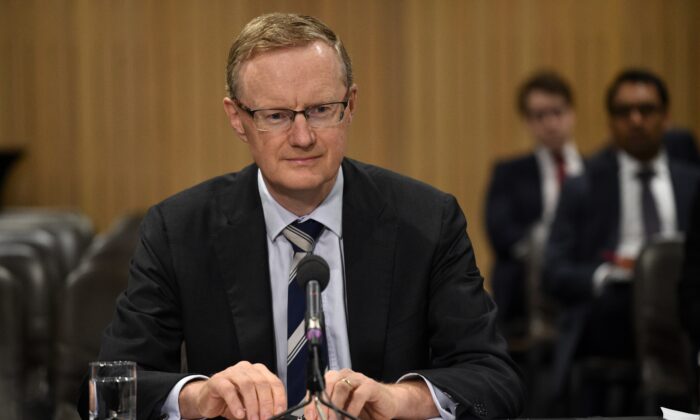 The governor of the Reserve Bank of Australia (RBA) has warned local businesses not to drive up inflation by raising their margins too much.

During a parliamentary hearing on Sept. 16, which looked into the central bank’s recent interest rate decisions, RBA governor Philip Lowe said that increased profit margins could be a major contributor to inflation.

The governor then elaborated on the country’s inflation situation, which he said was driven by three factors: higher input prices, higher wages and higher profit margins.

“Today, (inflation) is largely from higher input costs,” he said.

“There’s some pickup in wages, but that’s not driving inflation. And I think in some industries, there has been an increase in margins.”

At the same time, Lowe said it was unsurprising when companies raised their prices in the current economic conditions.

“Many firms say to me they want more workers, they don’t want more customers at the moment,” he said.

“And when that’s your mindset, you’ve got to push your margins up. It would be kind of strange if you didn’t.”

While the governor did not think the process had gone too far, he wanted to sound a warning on the issue.

Meanwhile, Lowe said wage growth should be suppressed to prevent a wage-price cycle, an economic concept in which high inflation drives up wages, increasing demand for goods and services and leading to even higher inflation.

“This type of cycle would lead to higher interest rates, a weaker economy and higher unemployment,” he said.

“Businesses do have a role in avoiding these damaging outcomes by not using the higher inflation as a cover for an increase in their profit margins.”

Speaking about the overall economic outlook, the governor said that the current problems within the global economy made it more difficult for the RBA to ensure the proper development of the Australian economy.

Specifically, he said the higher-than-expected inflation in the United States and worsening economic conditions in Europe and China made it tougher for the central bank to bring inflation down to the two to three percent target while keeping the economy on an “even keel.”

“I think it is possible to achieve this, but the path here is a narrow one. And it’s clouded in uncertainty,” he said.

Lowe also used his opening speech to the parliamentary economic committee to explain the rationale behind the RBA’s monetary policies during the COVID-19 pandemic.

“In those dark days of the pandemic, the Reserve Bank board judged that the bigger policy mistake would have been to do too little rather than too much,” he said.

“If the worst had occurred, Australians would have paid a heavy price.”

Furthermore, he defended the RBA’s decision to raise the official cash rate from 0.1 percent in May to the current 2.35 percent, saying that it did not promise to keep the rates unchanged until 2024.

“I’m frequently reminded that many people interpreted our previous communication as a promise or as a commitment that interest rates would not increase until 2024,” he said.

“This was despite our statements on interest rates always being conditional on the state of the economy.”

Regarding the future cash rate, Lowe said the RBA would make decisions based on inflation expectations and how general inflation psychology evolved in Australia.