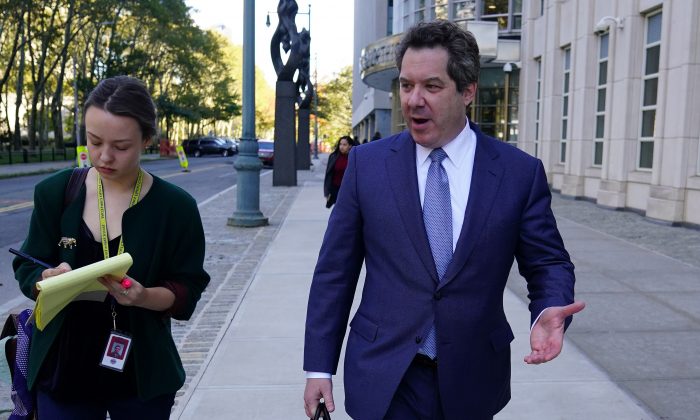 Lawyers for Guzman said in a motion last week that they needed more time to review more than 14,000 pages documents, largely related to key witnesses expected to testify against their client, that prosecutors turned over on Oct. 5.

However, U.S. District Judge Brian Cogan said at a hearing on Tuesday that the volume of documents was in line with what they should have expected, noting that prosecutors had said in July that it could be 25,000 pages and that sprawling, complex cases like Guzman’s were necessarily challenging for both sides.

“Nobody is going to be as ready to try this case as they would like to be,” he said.

In what he called a small concession to the defense, Cogan ruled that opening statements in the trial would begin no earlier than Nov. 13, which could allow some extra time to prepare if jury selection finishes early next week.

“This is a drug case,” he said. “I’m not in any way going to let them try a murder conspiracy case that happens to involve drugs.”

He said that while some evidence of murder conspiracies connected to alleged drug trafficking would be allowed, it would be limited.

Guzman, 61, has been in solitary confinement since being extradited to the United States from Mexico in January 2017. He was known internationally as the head of Mexico’s Sinaloa Cartel.