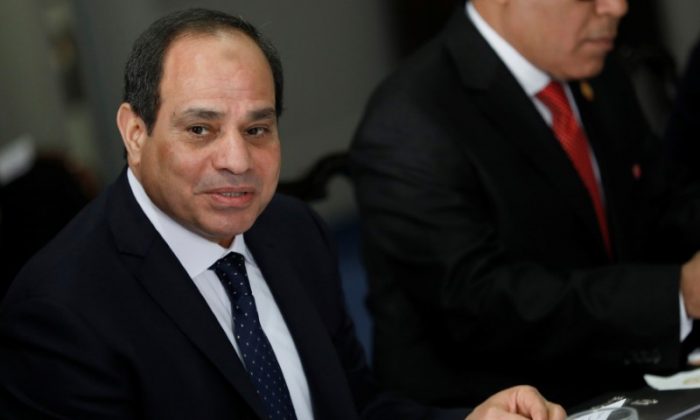 CAIRO—Egypt’s parliament on Tuesday unanimously approved a three-month state of emergency, broadening the power of authorities to crack down on what it called enemies of the state days after two church bombings killed at least 45.

Two suicide bombings claimed by the ISIS terrorist group at churches in Alexandria and Tanta plunged the nation into mourning and sent shockwaves through a Coptic Christian community that has increasingly been targeted by militants.

The countrywide state of emergency was declared by President Abdel Fattah al-Sisi on Sunday after the attacks but required parliamentary approval according to the constitution.

The end of emergency law was a key demand during the 2011 uprising that ousted former President Hosni Mubarak, who had imposed a 30-year state of emergency to crush opposition. The law was lifted after Mubarak stepped down but re-imposed temporarily in the years that followed.

Addressing parliament on Tuesday, Prime Minister Sherif Ismail said the state of emergency was essential to combat what he called terrorist groups bent on undermining the country.

“The emergency law is aimed at enemies of the homeland and citizens, and it will grant state apparatuses greater ability, flexibility, and speed to confront an evil enemy that has not hesitated to kill and wreak havoc without justification or discrimination,” he said.

The law’s return raises fears among some Egyptians, who see it as a formal return to the pre-2011 police state, at a time when rights activists say they already face the worst crackdown in their history.

“By implementing the state of emergency almost all the guarantees that exist for rights and freedoms in the constitution will be halted,” said Nasser Amin, head of an Egyptian-run organization working to advance judicial independence.

The Arab Network for Human Rights Information said the law would not achieve security and was intended to “further suppress freedom of opinion, expression and belief, and to crack down on human rights defenders”.

Parliament Speaker Ali Abdelaal said it was a necessary measure at a time that requires exceptional laws. He warned the press to be careful in its reporting, echoing comments by Sisi after the bombings.

“It is up to all of us to protect this nation. This is a national and constitutional duty,” Abdelaal said.