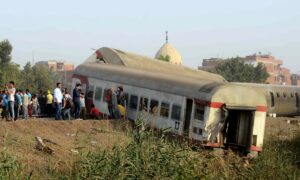 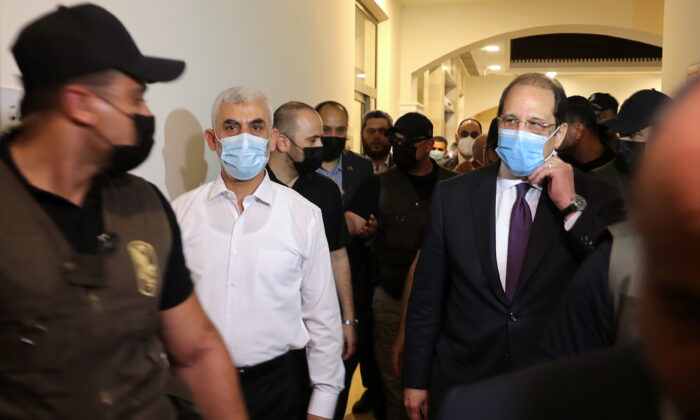 GAZA—Egypt’s intelligence chief met Hamas leaders in Gaza on Monday to try to bolster a ceasefire between the Palestinian terrorist group and Israel and to discuss reconstruction plans following the recent fighting, Egyptian and Palestinian officials said.

The visit was the first by an Egyptian intelligence chief to the enclave since the early 2000s.

Eleven days of fighting between Israel and Hamas erupted on May 10.

Egypt intelligence chief Abbas Kamel’s visit is seen as an effort by Cairo to regain a more vital role in mediation between Israel and Hamas and revive the stalled Israel-Palestinian peace process.

Following the meeting with Kamel, Gaza chief Yehya Al-Sinwar said “there is a real chance for progress to be made” on resolving the issue of prisoners, though he added that Hamas demanded those negotiations be held separately from the ceasefire talks.

On Sunday, Kamel met in Jerusalem with Israeli Prime Minister Benjamin Netanyahu. Netanyahu said his meeting dealt with regional security issues and ways to prevent Hamas from siphoning off civilian aid to strengthen its capabilities.