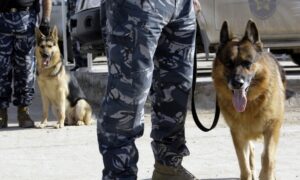 US Stops Sending Sniffer Dogs to Egypt, Jordan After 7 Die
0 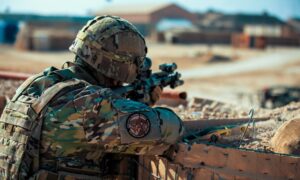 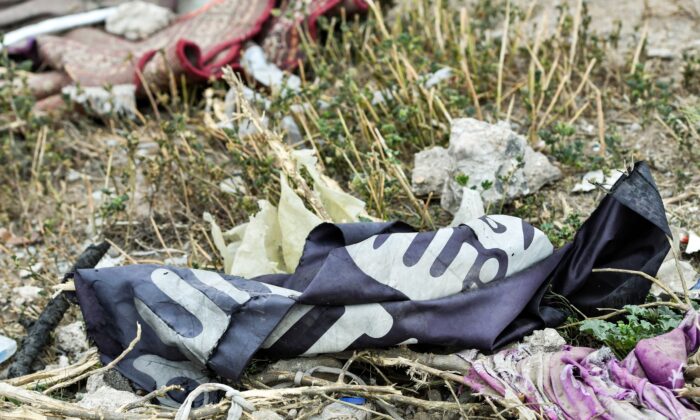 This picture taken shows a discarded Islamic State (IS) group flag lying on the ground in the village of Baghouz in Syria's eastern Deir Ezzor province near the Iraqi border, on March 24, 2019. (Giuseppe Cacace/AFP via Getty Images)
Africa

Extremists loyal to ISIS have been waging an insurgency in the north of the Sinai Peninsula and other parts of the country that has killed hundreds of soldiers, police, and residents.

A Cairo criminal court sentenced eight defendants to life terms and 29 to terms ranging from one to 15 years, after prosecutors accused them of planning attacks, promoting the group’s ideology in prisons, and financing its cells, the judicial sources said. Seven were acquitted.

The defendants, all of whom pleaded not guilty, can appeal against the sentence at the court of cassation, Egypt’s top civilian court.

Prosecutors said the defendants were part of a militant group called Hasm, which the government describes as an armed wing of the outlawed Muslim Brotherhood. The group denies any link with any militant activity.