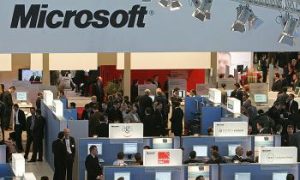 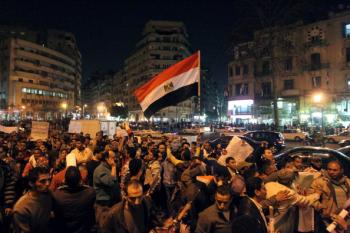 A blogger critical of the Egyptian military should have all charges against him dropped as it is “unlawful,” Human Rights Watch (HRW) said on Wednesday.

Maikel Nabil, 25, faces up to three years in prison on charges of “insulting the military,” for his activism in seeking an end to forced conscription.

Despite President Hosni Mubarak being ousted by popular uprising in February, rights activists say that the Egyptian military caretaker government has detained hundreds of civilians and is subjecting them to military trials.

HRW said that prosecutors supported by ruling Supreme Council of the Armed Forces (SCAF) should drop charges against Nabil. Nabil was arrested and detained on March 28 and faces an $800 fine and up to three years in prison.

“It’s pretty stunning in Egypt’s supposed new era of rights to see the military government prosecuting someone in a military court for writing about the military,” said Sarah Leah Whitson, a regional director at HRW in a statement. She added that the trial “sets a dangerous precedent” for the future without Mubarak.

The new government should try and protect the rights of citizens, advises the rights group.

The military “is no more immune from criticism than former President Mubarak,” said Whitson.

SCAF said that it has not violated the rights of any of its citizens since it took over power, reported Reuters.