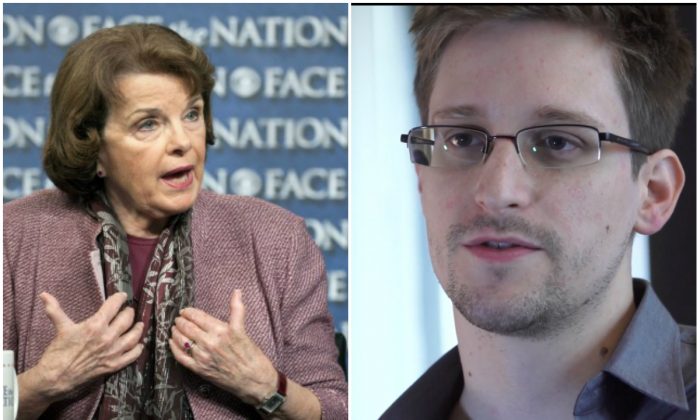 The internal watchdog for the CIA admitted to “mistakenly” destroying its only copy of a Senate torture report—at the same time the report was assured to be preserved, according to a Yahoo News report on May 16.

A source told Yahoo News that during the summer of 2015, an inspector general for the CIA deleted the uploaded computer file—then accidentally destroyed a disk containing it.

The report was 6,700 pages long and was said to have contained thousands of secret files about the CIA’s use of interrogation methods, including: waterboarding, sleep deprivation, and other aggressive methods.

Yahoo News said the incident was privately told to the Senate Intelligence Committee and the Justice Department in 2015—however, the file destruction was only made public on May 16.

A federal judge, who was overseeing a lawsuit seeking access to classified documents under the Freedom of Information Act at the time, was never told, according to a review of court documents, Yahoo reported.

According to the Independent, a 500-page summary was released in 2014.

I worked @CIA. I wrote the Emergency Destruction Plan for Geneva. When CIA destroys something, it’s never a mistake. https://t.co/S1VULfE4NY

The destruction of the files prompted Senate Intelligence Committee Chairman Dianne Feinstein to send a letter to the CIA demanding answers.

“Your prompt response will allay my concern that this was more than an ‘accident,'” Feinstein told CIA Director John Brennan, according to Yahoo News. “The CIA IG should have a copy of the full study because the report includes extensive information directly related to the IG’s ongoing oversight of the CIA.”

In more Snowden news: More classified United States government documents from the Edward Snowden leaked archive have been made public. Online publication “The Intercept” announced the release of hundreds of National Security Agency (NSA) documents on May 16—however, no information is provided as to when the next batch of documents will be released.

The trailer for the movie, “Snowden,” was released on April 27.

The Hollywood film, directed by Oliver Stone, focuses on the NSA whistleblower, played by Joseph Gordon-Levitt.

“Snowden” tells the story of the former NSA contractor who has been charged with espionage for releasing details in 2013 of a secret government eavesdropping program.