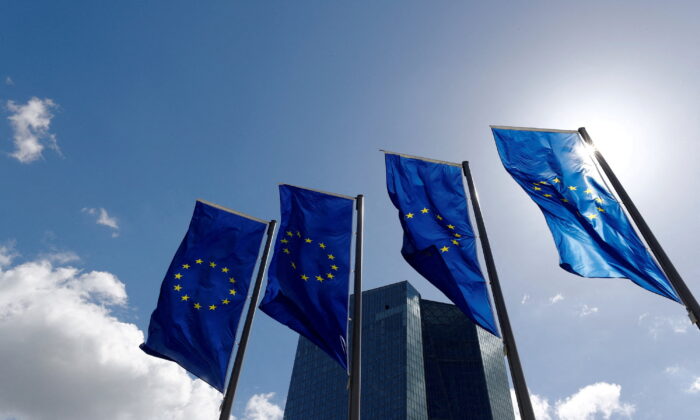 Earlier this month, the ECB accelerated its exit from unconventional stimulus, and investors have been ramping up their bets on higher ECB rates.

De Guindos told Handelsblatt in an interview published on Sunday that second-round effects and de-anchoring of price expectations would be “deciding factors” for the central bank.

Asked about risks to the European financial system due to the war in Ukraine, de Guindos said there were no liquidity bottlenecks, companies were issuing bonds, and that stocks were volatile but without “dramatic developments.”

He noted the triggering of margin calls for commodities derivatives that have resulted in increased collateral to cover open positions.

“But according to our observations, those facing these margin calls have so far been able to meet them,” he said.