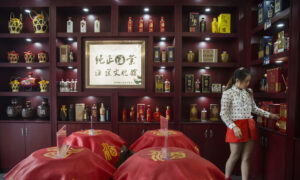 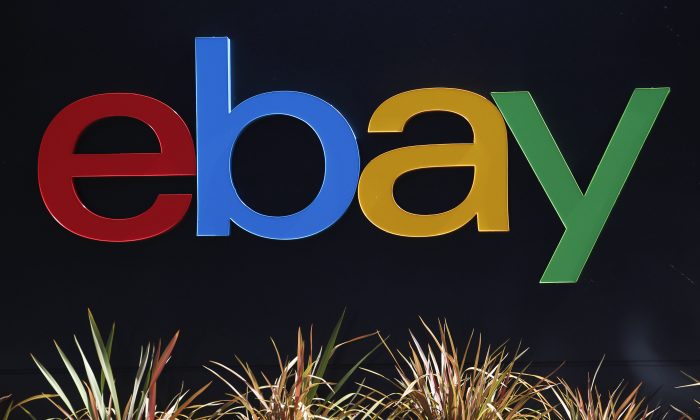 An eBay sign is seen at an office building in San Jose, California, on May 28, 2014. (Beck Diefenbach/Reuters)
Companies

eBay accused Amazon on Oct. 3, of trying to poach sellers for its own platform through eBay’s internal messaging system.

“We have uncovered an unlawful and troubling scheme on the part of Amazon to solicit eBay sellers to move to Amazon’s platform,” eBay said, adding that it had sent a cease-and-desist letter to Amazon on Oct. 1

“We have demanded that Amazon end its unlawful activity and we will take the appropriate steps, as needed, to protect eBay,” the company said in a statement.

Amazon said it was conducting a thorough investigation of the allegations.

The Wall Street Journal, in a report earlier on Oct. 3, said that an eBay investigation found about 50 Amazon employees across the world had sent more than 1,000 messages to sellers on its platform.

eBay said it was alerted of the situation about 10 days ago after a seller reached out to the company after being contacted by an Amazon employee under false pretenses.

eBay’s shares were up 0.6 percent while Amazon was down 1 percent in early trading.