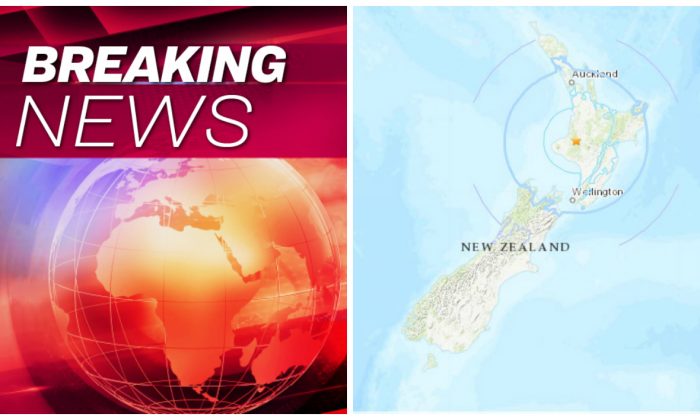 According to the government agency, the earthquake struck at 3:13 p.m. local time on Oct. 30. The epicenter of the quake was 207 kilometers (128 miles) deep, Geonet reported.

Around 15,000 residents all over the country reported tremors from an earthquake that was 25 km south-west of Taumarunui.

Glad Harry and Meghan are getting the full NZ experience. #eqnz

The earthquake was felt by people in Christchurch and Wellington.

The incident also occurred during the visit of the royal couple Prince Harry and Meghan Markle. They flew to Auckland for their royal tour on Oct. 30, news.com.au reported.