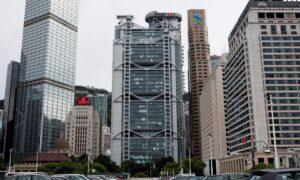 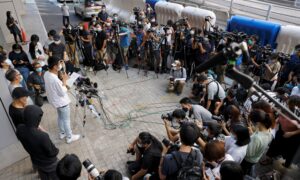 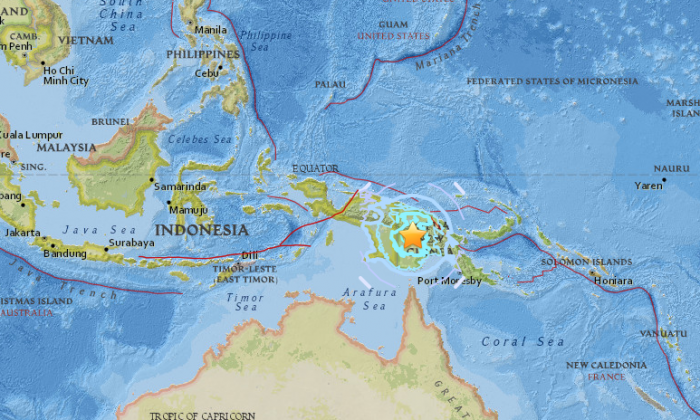 SYDNEY—A powerful 6.3 magnitude earthquake struck the highlands of Papua New Guinea on Saturday April 7, the U.S. Geological Survey (USGS) said, as the region struggles to recover from a massive 7.5 quake only two months ago.

There were no immediate reports of damage or injury.

The quake was 82 kms (51 miles) southwest of Porgera in Enga province and 47 kms (30 miles) deep, said the USGS. Earlier European quake monitor EMSC reported it at 6.5 magnitude and only two kms (1.2 miles) deep, but later scaled it down.

Some of the resource companies in the region, such as Oil Search, are still about eight weeks away from full operations. Oil production at the Gobe field had already returned to normal.

The remote and mountainous region is struggling to recover from February’s quake, which caused landslides that buried homes and cuts roads. The United Nations estimates that some 270,000 people are in need of immediate assistance and 43,116 people remain displaced in 44 locations and care centers.

The United Nations pulled out its aid workers just two days before the latest quake due to violence from residents. They have vowed to return once it is safe to do so.

Quakes are common in Papua New Guinea, which sits on the Pacific’s “Ring of Fire”, a hotspot for seismic activity due to friction between tectonic plates.