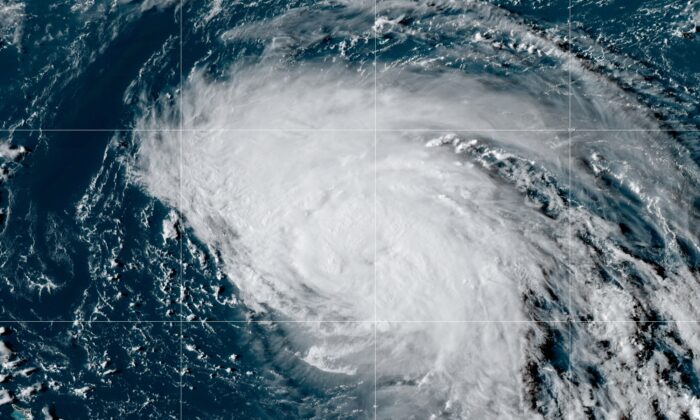 Earl is forecast to strengthen into a major hurricane later this week, bringing dangerous surf and rip current conditions over the eastern U.S. coastline for the next few days, the NHC said on Wednesday.

The hurricane was now about 460 miles south of Bermuda, packing maximum sustained winds of 85 miles per hour, the Miami-based weather forecaster said.

Tropical storm Earl strengthened into the second hurricane of the 2022 Atlantic hurricane season on Tuesday.