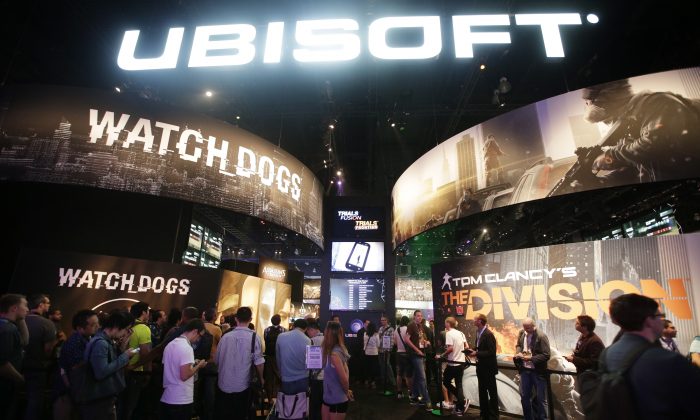 FILE - This June 12, 2013 file photo shows attendees waiting in line for presentations on the video games, "Watch Dogs" and "Tom Clancy's The Division" at the Ubisoft booth during the Electronic Entertainment Expo in Los Angeles. The recent success of "Watch Dogs" and "Titanfall" is paving the way for several new video games that don't contain numbers in their titles to be hyped at next week's Electronic Entertainment Expo, the gaming industry's annual trade show held on June 10-12, 2014, in Los Angeles. With anticipation mounting for original games like “Destiny,” “The Order: 1886” and “Sunset Overdrive,” have game makers finally discovered the cure for sequelitis? (AP Photo/Jae C. Hong, file)
Gaming

Expect plenty of new games, exciting trailers, and even some gaming hardware to be launched at the biggest gaming convention of the year.

Check out the live stream of the event on Twitch below.

Here is the date and the various start times for the Microsoft, EA, Ubisoft, and Sony press conferences:

Live stream is available on e3.Nintendo.com and Nintendo TreeHouse.

Alternatively, you can check out the Twitch live stream below.