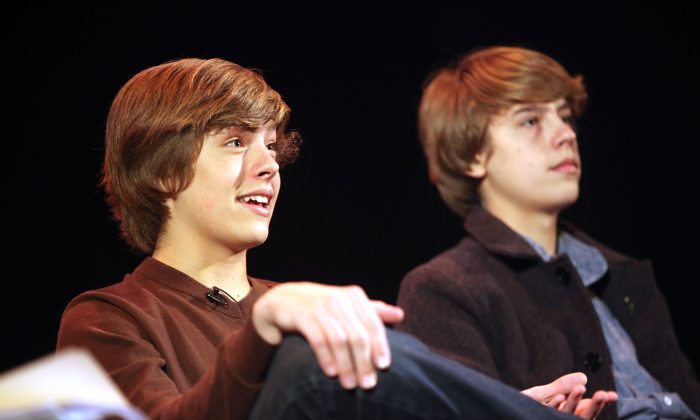 Dylan Sprouse, a former child star, said lewd photos of him surfacing online shows that he sent them to the wrong person.

He also said that he doesn’t think that what he did is wrong.

“I’m of the mindset that whoever you are, if you are proud of your body and want to show it off, so be it! You do you,” Sprouse said on his Tumblr page.

Sprouse, who is best known for his role as Zach in “The Suite Life of Zack & Cody,” said that “it is a shame that my private life was somehow forcibly dragged into the public’s perception of me.”

The photos are from when Sprouse is 14. He is now 21, and a student at New York University who is studying video game design.