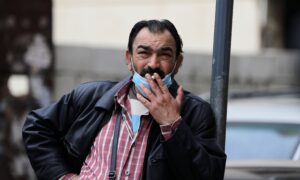 Virus Toll in Iran Climbs as Lockdowns Deepen Across Mideast
0 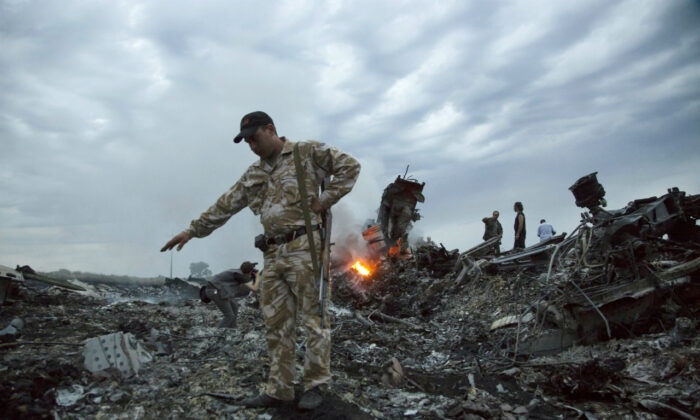 People walk amongst the debris at the crash site of Malaysia Airlines Flight 17 (MH17) passenger plane near the village of Grabovo, Ukraine, on July 17, 2014. (Dmitry Lovetsky/ AP Photo)
Europe

The trial in the Netherlands of four men accused of murder over the 2014 downing of Malaysia Airlines Flight 17 will continue behind closed doors later this month due to the coronavirus outbreak, the court said on March 17.

Pre-trial hearings in the case against three Russians and one Ukrainian began in Amsterdam last week. Prosecutors allege that the defendants helped to arrange the Russian missile system used to shoot down the civilian aircraft, killing all onboard. Of the 298 victims, most were Dutch.

The next hearing on March 23 will be closed to press and relatives of the victims, and the number of prosecutors and lawyers allowed into the court room will also be limited, the court said.

Thereafter the case is scheduled to continue in June.

MH17 was flying from Amsterdam to Kuala Lumpur on July 17, 2014, when it was shot down by a missile fired from territory held by pro-Moscow rebels amid fighting in eastern Ukraine, killing all 298 aboard. Russia has denied any involvement.