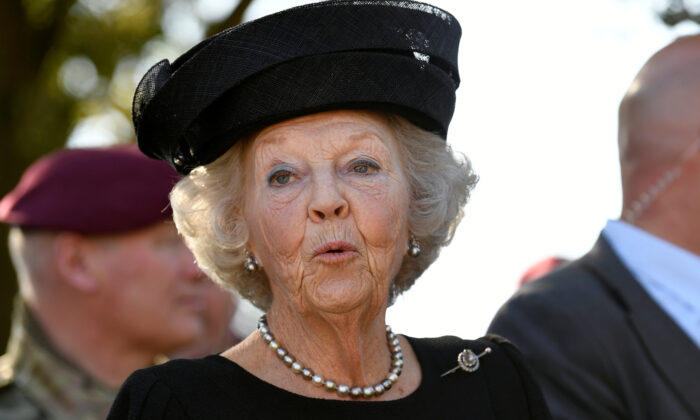 Princess Beatrix, as she has been known since her abdication in 2013, got tested after coming down with “mild cold symptoms,” the statement said.

“The princess is at home in isolation and adheres to the rules of life for people who have tested positive,” it added.

The Netherlands has been experiencing a record-breaking wave of COVID-19 cases that is threatening to overwhelm the country’s health care system.