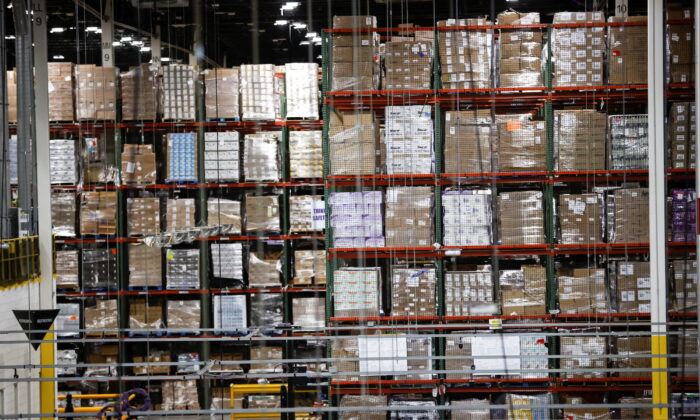 U.S. orders of durable goods—products designed to last at least three years—jumped by a forecast-beating 2.5 percent in November, delivering a positive signal for the economy heading into 2022, but a measure reflecting business spending plans fell, suggesting shortages were crimping capital investment.

A sharp 34.1 percent rise in orders for commercial aircraft and a 3.0 percent increase in defense aircraft (pdf) accounted for a portion of the upside bounce.

“There were sizable increases for defense and nondefense aircraft and parts orders, which can be highly volatile from month to month,” Chad Moutray, chief economist for the National Association of Manufacturers, said in a Twitter post.

Orders for the volatile civilian aircraft category fell 4.1 percent in October, with Boeing reporting on its website that it had received just 10 aircraft orders in October compared to 109 in November, which would account for a portion of the month-over-month surge.

Orders for non-defense capital goods excluding aircraft, a closely-watched proxy for business spending plans, edged down 0.1 percent in November, after shooting up 0.9 percent in October to a record $78.9 billion.

On the whole, durable goods orders shot up 21.5 percent on a year-on-year basis, boosting manufacturing, which accounts for around 12 percent of the U.S. economy.