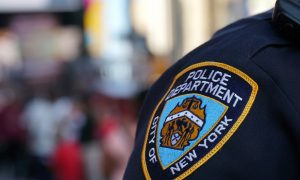 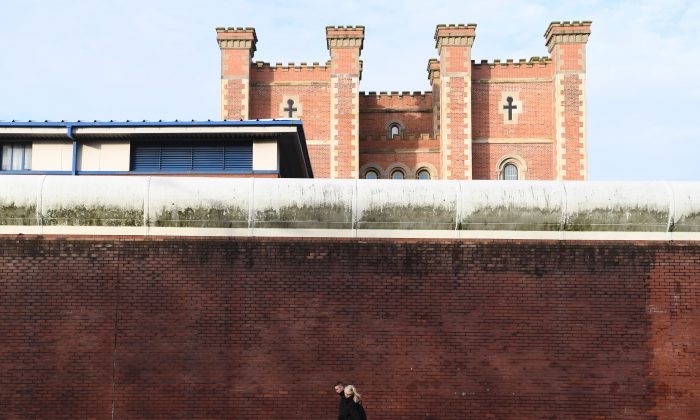 Drugs, telephones, and tobacco were smuggled into a British prison stuffed inside dead rats, according to media reports.

According to the prison service, it is the first time they have found drugs being smuggled this way into British prisons, which have struggled in recent years to cope with rising drug use and violence.

Last year a gang was jailed for smuggling over £500,000 worth of drugs into a prison via drones, which delivered them straight into inmates hands, outstretched through the window bars.

The lower-tech method of throwing items over the prison-wall is as old as the prison service itself, but prison warders at Guys Marsh prison in the South of England were shocked to discover three dead stitched up rats on the grounds earlier this month, reported the BBC.

They opened up the rats to find a large amount of drugs, including spice and cannabis, along with five mobile phones and chargers, together with three Sim cards.

An inspection of the same prison last year noted that drug use was “rife” and that prisoners were able to even deal drugs during lockdown, delivering items tied on the end of bedsheets hung out of the windows and swung from cell to cell.

Speaking of the new method of dead-rat delivery, Prisons Minister Rory Stewart said, “This find shows the extraordinary lengths to which criminals will go to smuggle drugs into prison.”

Six years ago, staff at Oakwood prison in Wolverhampton discovered that dead pigeons were being stuffed with drugs and lobbed over the perimeter fence.

Other drug smugglers have been caught stuffing drugs into footballs and tennis balls to bypass security.

The synthetic cannabis drug, known as “spice,” has become an increasing problem in British prisons in recent years, with criminals finding ways to smuggle it in that would be impossible with some other drugs. It has been sprayed onto birthday cards, drawings, and photographs, which are ripped up and then smoked.

In one prison, dressing gowns soaked in spice were given to inmates who smoked the fabric.

The British prison system has been under close scrutiny in recent years, with a flood of damning reports of individual prisons and the overall service.

The latest Ministry of Justice figures in January showed that assaults on staff and prisoners had increased by 20 percent over a years, reaching record levels.

Last summer, the government had to take over the running of a “squalid” Birmingham prison after inspectors found fearful staff members locking themselves in offices as growing violence among inmates was carried out with “near impunity.”

Birmingham prison, which was hit by rioting two years ago, had been run by G4S Security Group, the world’s largest security company.

The Ministry of Justice said Aug. 20 it would take over the prison for an initial six-month period after an inspection found blood, urine, vomit, and feces left in cells, showers, and corridors, as well as staff asleep during lockup periods.

Inspectors to the prison noted feeling physically affected by the drugs in the atmosphere.

“When inspectors, at one point, raised the fact that drugs were clearly being smoked on a wing, the response from staff was to shrug,” wrote Peter Clarke, chief inspector of prisons for England and Wales, in a letter to the justice secretary in August 2018.

The inspection found almost all of the windows in the older wings of the Victorian prison building had been smashed, and observation panels in cell doors were frequently smashed and subsequently covered by prisoners.

Prisoners said that they didn’t feel safe even in their locked cells, with urine squirted through broken observation panels. The report also described one incident of an inmate with a personal odor problem being sprayed with a fire hose by other inmates through the observation panel.

Staff was fearful of challenging prisoners, following a series of attacks and threats on staff, including an arson attack in a secure car park that destroyed nine staff vehicles, including two belonging to inspectors.

Clarke said he hadn’t seen anything like the conditions in the prison before.