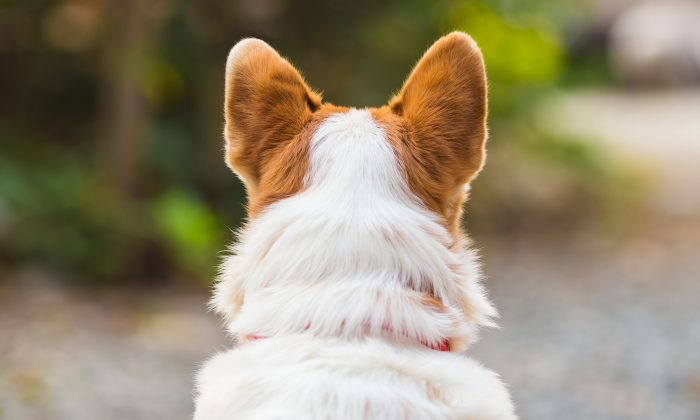 Driver Kicks a Stay Dog, and the Same Dog Comes Back and Attacks Car With His Friends

Images and video footage show a pack of dogs attacking a red car in China.

However, according to reports, the attack may not have been random. The driver of the car kicked one of the dogs before it and the rest of its pack returned and started biting the red vehicle.

The Independent reported that the unnamed driver kicked the stray dog out of the way in Chongqing, located in southwestern China. When the man returned to his vehicle, he noticed the car was damaged and had dozens of bite marks.

The driver’s neighbor then informed him that the animals attacked the vehicle and captured photos of it.

Photos showed the dogs biting tires and the car’s frame. In one image, the dog is seemingly biting the windshield wipers.

It’s not clear when the incident took place. Meanwhile, it’s not exactly clear if the dogs attacked the vehicle out of a desire for vengeance or something else.

“While it’s impossible to say for certain that they were truly acting out of some desire for justice, dogs are known to cause damage to property when stressed or anxious, and the car may very well have been deemed an easy target. Even if it does defy a certain explanation, we hope the man who kicked the dog took a lesson from it regardless,” The Dodo reported.

According to the Humane Society International (HSI), a group of anonymous animal activists rescued 62 dogs from a slaughterhouse in Yulin, China. It happened on the eve of the Yulin Dog Meat Festival, which is set to occur from June 21 to 30.

Rescuers have released footage of their daring rescue, highlighting the atrocious conditions the animals were subject to.

One activist told People of the horrors that confronted the group as they proceeded to rescue the dogs: “It was swelteringly hot inside the slaughterhouse when we got there, the dogs were exhausted and panting, some pressing themselves tight against the wall in an effort not to be noticed. Others chased around our legs eager for attention. We noticed straight away that some of them were wearing pet collars so they were probably stolen, and some of them looked very sick so we quickly loaded them on the truck to get them to our temporary shelter quickly to receive emergency veterinary treatment.”

“The slaughter man told us that these dogs were likely one of the last truckloads of dogs entering Yulin before the festival because the local government was likely to stop further trucks from entering the city, but we didn’t stick around to verify that.”

Chris Ford contributed to this report.