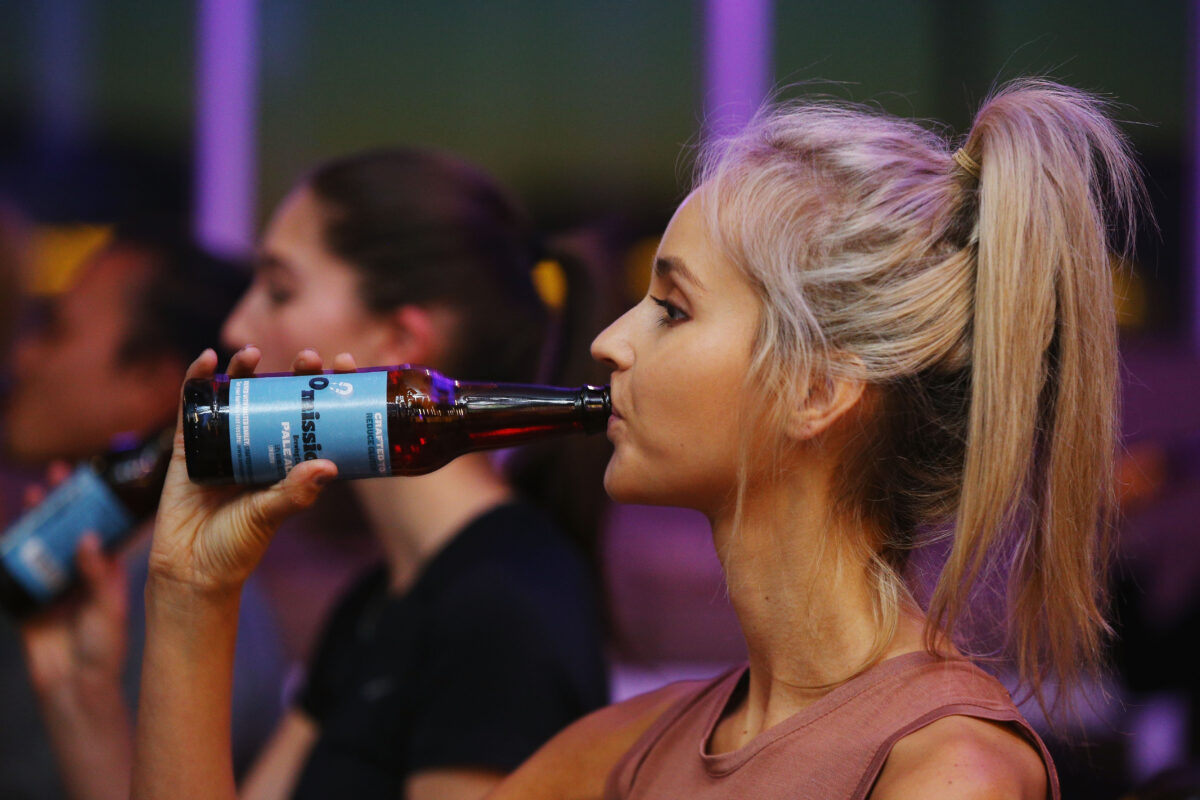 Young adults should not drink at all, as even limited alcohol consumption poses a risk, according to a new global study.

An analysis of estimated alcohol use in 204 countries in 2020 by the Global Burden of Disease, published in The Lancet, suggests that for young adults aged 15 to 39, drinking alcohol gave no health benefits.

For people aged 40 and over, the authors found that consuming a small amount of alcohol may decrease the risk of cardiovascular disease.

However, any level of alcohol consumption also increased risks for various cancers, intentional and unintentional injuries, and infectious diseases.

Overall health risks from drinking differs from person to person depending on age and geographical location.

Based on these findings, the researchers believe that global guidelines for alcohol consumption would be more effective if they emphasised age instead of sex.

“Our research suggests that current alcohol use guidelines are too high for young individuals,” Dana Bryzaka, a researcher at the University of Washington’s Institute of Health Metrics and Evaluation (IHME), said.

“Even guidelines that suggest that individuals on average drink one drink or less per day, these guidelines are too high for young people.”

In every region, young males were the largest segment of the population drinking unsafe levels of alcohol, with 60 percent of alcohol-related injuries occurring among this group.

“While it may not be realistic to think young adults will abstain from drinking, we do think it’s important to communicate the latest evidence so that everyone can make informed decisions about their health,” Professor of Health Metrics Sciences Emmanuela Gakidou said.

The authors acknowledged the limitations of the study as it failed to take into account patterns of drinking and was based on self-reported levels of consumption.

Alcohol Impacts on the Brain

Published in PLOS Medicine, researchers from the Oxford Population Health set to investigate whether moderate drinking increased iron accumulation within the brain. Very heavy alcohol consumption has already been associated with the condition.

“Our results indicate that greater brain iron levels could be a potential mechanism for alcohol-related cognitive decline,” she said.

People who consumed more than 56g (2 oz) of pure alcohol weekly were found to have higher brain iron.

In Australia, one standard drink contains 10 grams of pure alcohol.

People who never drank alcohol comprised 2.7 percent of participants and appeared to have the lowest levels of iron in the brain.

“This is in keeping with our earlier work indicating there may be no safe level of alcohol consumption for brain health,” the study said.

Those with higher level of iron in the brain were slower at completing problem-solving tasks and had slower reaction speed. However, the underlying mechanisms remain unclear.