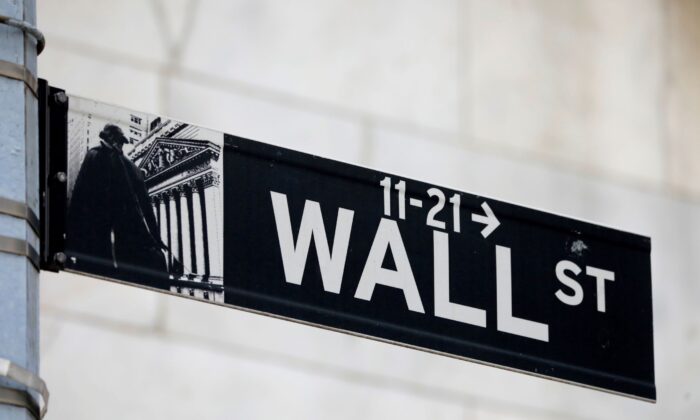 Futures tracking the Dow and the S&P 500 index edged higher on Monday, as investors pivoted towards economically sensitive sectors, with focus turning towards upcoming economic readings and ongoing talks over increased government spending.

Industrials 3M Co. and Caterpillar Inc., which tend to benefit the most from an economic rebound, also inched higher.

Market participants moved into value and cyclical stocks from tech-heavy growth names after the Federal Reserve last week indicated it could begin unwinding its bond-buying program by as soon as November, and may raise interest rates in 2022.

Though monetary tightening is frequently seen as a drag on stocks, some investors view the Fed’s stance as a vote of confidence in the U.S. economy.

The S&P 500 Value index is down 1.4 percent so far this month, but still outperforming its growth counterpart.

Wall Street ended a turbulent week with slight increases on Friday, although the benchmark S&P 500 index was on track to break its seven-month winning streak on concerns related to higher potential corporate taxes and China Evergrande’s default.

Investors will now watch for a raft of economic indicators, including durable goods orders and the ISM manufacturing index this week to gauge the pace of the recovery, as well as bipartisan talks over raising the $28.4 trillion debt ceiling.

The U.S. Congress faces a Sept. 30 deadline to prevent the second partial government shutdown in three years, while a vote on the $1 trillion bipartisan infrastructure bill is scheduled for Thursday.