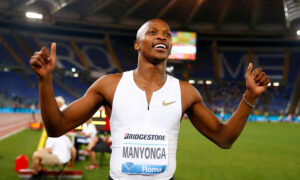 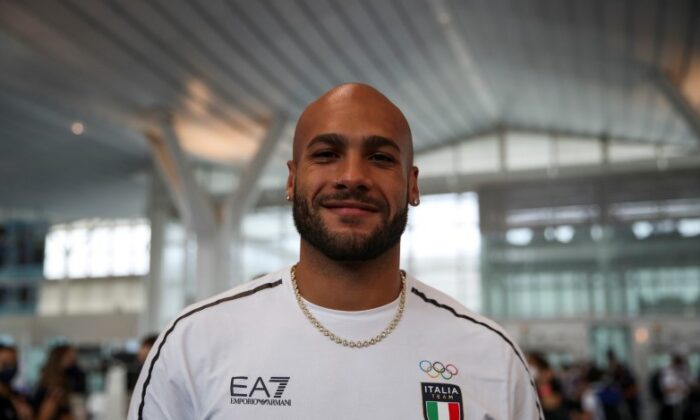 Italy’s double Olympic champion Lamont Marcell Jacobs has insisted he is not bothered by suspicions of doping raised by the media, and that hard work is to thank for his record-breaking exploits in Tokyo.

Jacobs became the first Italian to win 100 meters gold, setting a European record time of 9.80 seconds in the final, and was part of his country’s triumphant 4×100 meters relay team.

“These controversies do not affect me,” Jacobs told Il Messaggero on Monday.

“I know that I got here by making many sacrifices. I have been through disappointments and defeats, but I always got back up and rolled my sleeves up.

“If I have reached this point, it is only thanks to hard work. They can write what they want.”

Jacobs said on Saturday he had split from his former nutritionist once he heard that Giacomo Spazzini was allegedly being investigated for a connection with performance-enhancing substances.

“This is something that honestly, I am not involved with, because from the very first moment we heard about this thing that happened, we stopped working with him,” Jacobs said.

“But we are not worried, in fact the person was involved in a situation which was not his fault. At the end of the situation he was not considered guilty, so we are relaxed about it.”