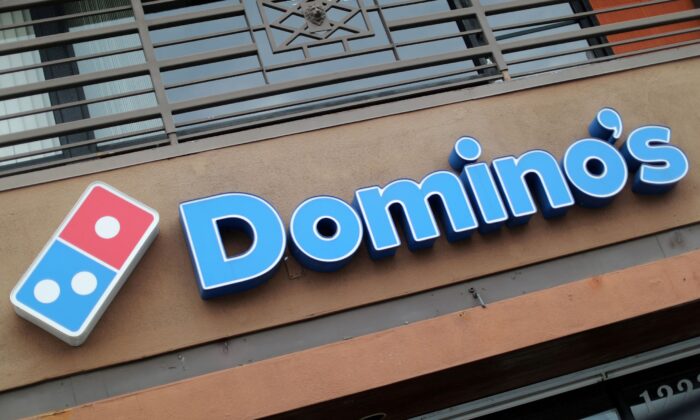 Domino’s Pizza has shuttered the last of its locations in Italy, officially ending a seven-year failed attempt to bring American fast-food pizza to the Mediterranean country from which the dish derives.

On Tuesday, Italians began to notice that the 13 remaining Domino’s franchises in their country were not responding to calls, just months after an April tribunal allotted the company 90 days of protection against creditors. With those protections having expired on July 1, the company has quickly ramped down its operations in the country, ceasing deliveries altogether on July 29. The unresponsive phone lines of Tuesday appear to mark the silent death knell of the company’s Italian experiment.

“Real shame to see this. Many traditional Italian pizzerias don’t even offer stuffed crust,” quipped The Economist‘s Asia business and finance editor Mike Bird on Twitter. (Bird was far from alone in ridiculing the premise of Domino’s Italian debacle, which has become a subject of ridicule on the social media site since the news was announced.)

The company’s efforts to branch out into the land of Dante and da Vinci began in 2015, when Domino’s reached an agreement with the Italian firm ePizza SpA to establish 29 branches, with ambitions to have more than 800 restaurants in the ancient country.

While the decision to export Domino’s to the country known for ubiquitous, high-quality pizza is baffling at a glance, the company had hoped to capitalize on convenience and delivery. However, these plans were thwarted by the arrival of the COVID-19 pandemic to Italy, which prompted local Italian pizzerias to collaborate with third-party delivery startups to remain in business while customers stayed home. These greatly expanded delivery options appeared to edge Domino’s out of the Italian market, with Italians preferring local alternatives.

“We attribute the issue to the significantly increased level of competition in the food delivery market with both organized chains and ‘mom & pop’ restaurants delivering food, to service and restaurants reopening post-pandemic and consumers out and about with revenge spending,”

However, not all attempts to introduce American fast food to the famously epicurean European continent have fallen flat. McDonald’s, for example, maintains more than 6,000 locations throughout Europe, and it appears likely that the Golden Arches will not disappear from Europe so easily as Domino’s has vanished from Italy.

Yet even McDonald’s is not without controversy in the old continent, where locals have sometimes rebelled against what they see as a symbol of American encroachment on local traditions. In 2000, for example, when the United States imposed a 100 percent tariff on numerous French delicacies to pressure the country into accepting American beef imports, McDonald’s locations in France became the site of rowdy protests involving the dumping of manure and rotten fruit on local franchises. In the most extreme incidents, activists dismantled one franchise and set fire to another. The liberation of the agents behind the former incident became a cause célèbre to politicians of both the environmentalist left and the nationalist right, reflecting deep-seated and wide-spanning antipathy to American influence in European life.

While McDonald’s ultimately won its “war” with the French farmers, these incidents, as well as the failure of other American fast-food franchises to branch out into European markets, are a testament to the ambivalent relationship these countries have with American commerce. For those who wish to see less American intrusion into European cuisine, the failure of Domino’s to gain a foothold in the homeland of pizza will likely come as a welcome development, though other franchises remain powerful on the continent.